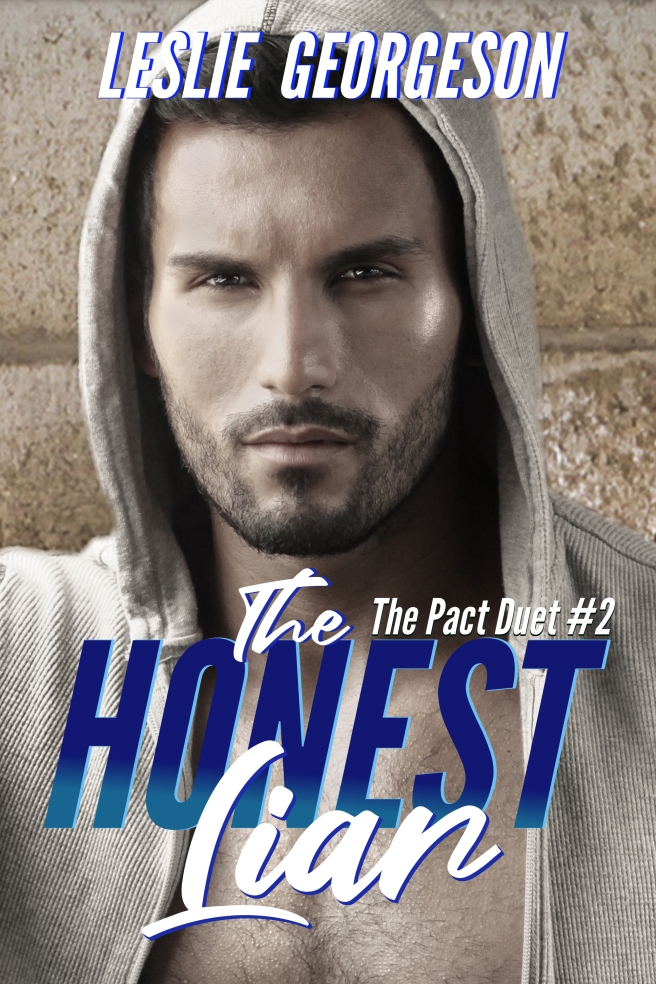 THE PACT DUET Two friends. One pact. A dangerous plan with an elaborate deception. In a world where they must rely on each other to survive, how far will each of them go to honor the pact?

Nobody likes a liar.

Yet sometimes lies are essential.

In my world, the truth can kill.

For years I tried to escape the cartel.

But will I ever be free of its pull?

I have a Big Plan, and no one is getting in my way.

Not even a stubborn, sexy cop who won’t keep her nose out of my business.

Jamie Sanderson is determined to end me.

But she doesn’t know how powerful I am.

Even so, some things are beyond my control.

I will do whatever is necessary to keep her safe.

I don’t want to hurt Jamie, but I’m already buried so deep in the lies that neither one of us will emerge unscathed.

Is losing her really worth seeing my plan to fruition?

The front door of the business opened and people spilled out of the building. All men. All toting the “thug” look. Shifty eyes. Mean expressions. Most under thirty and dressed in low-slung jeans and Tees. They strode to their cars, and the parking lot emptied out.

Keith cleared his throat. “Are you sure he’s here?”

“Well, this is his car…” I trailed off as the door opened again, and Rafael emerged from the building.

Rafael moved slowly, limping as he headed toward us. His face sported numerous cuts and rapidly forming bruises, his left eye was puffy and swollen shut, and bloody tissues plugged his nostrils. He looked hideous. Like he’d taken one hell of a serious beating. I flinched in sympathy. Oh, what a shame to see that beautiful face marred like that.

His open right eye focused on me as he halted before us.

“What the hell happened to you?” I blurted.

His cut lip twitched in a smirk. “Thank you for asking, Detective. Here I thought you didn’t care about me, except to find reasons to arrest me.”

“That’s not true.” My face heated. Was I really that rude to him?

He glanced at Keith. “How did you get dragged into her persecution of me? I thought you were my friend.”

Keith reddened. “I simply offered to be her backup since her partner is out sick today. That’s all.”

“I’m not persecuting you,” I denied. “I was just following a lead. I know you’re up to something. All those men who just left here are associated with a cartel.”

Rafael grunted, his right eye centering on me again. “So, once again, I’m guilty by association? This is a gym, Detective. People come here to work out all the time. To fight. To smooth out their issues.”

I huffed. “Well, you obviously just got your ass kicked. Did you get your issues worked out? You look like shit.”

He chuckled softly, wincing in pain. “Oh, you got it all wrong, Detective. I didn’t get my ass kicked. I won.” 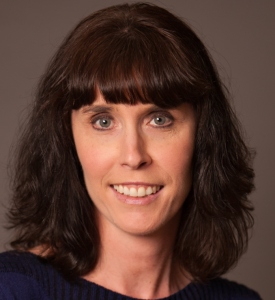 Leslie Georgeson writes romance and suspense, sometimes with a dash of sci-fi or paranormal tossed in to make things more interesting. She is the author of the popular military romantic suspense series, THE DREGS, which was nominated for the 2018 TopShelf Indie Book Awards. Her other titles include the UNLIKELY HEROES series, the UNDERNEATH series, the standalone romantic mystery, NO SON OF MINE, and the newly released romantic suspense duet, THE PACT. Book one, The Mocking Man, is now available on Amazon and book two, The Honest Liar, is scheduled for an early June 2020 release. Leslie lives with her husband and daughter on a quiet country acreage in Idaho. 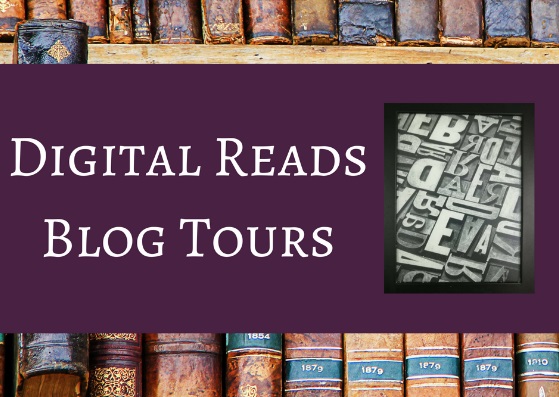 4 thoughts on “#BookBlitz “The Honest Liar” by Leslie Georgeson”