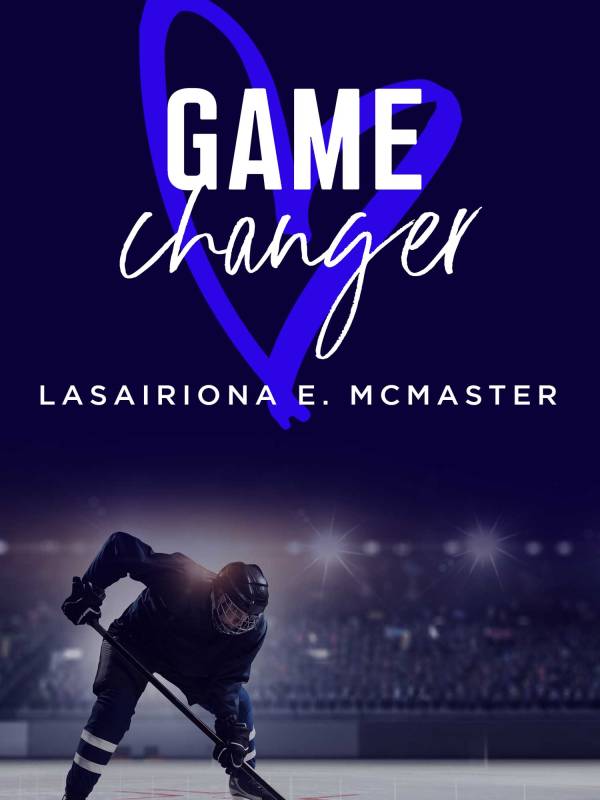 AJ Williams wasn’t supposed to fall in love with a girl on the internet. But he did.

Other than living over five thousand miles away in Northern Ireland, Lisa Millar is seemingly his perfect match. AJ can’t quite believe his luck, not only is she beautiful, but she has an appreciation for both music and hockey – two of his favorite things.

Surprised by Lisa turning up unannounced in Alabama, AJ is under pressure to deal with the issue at hand. Should he risk losing her, come clean and tell her the truth? Or should he try to keep his secret under wraps?

Will true love win out? Or will AJ’s secret be too much for Lisa to bear?