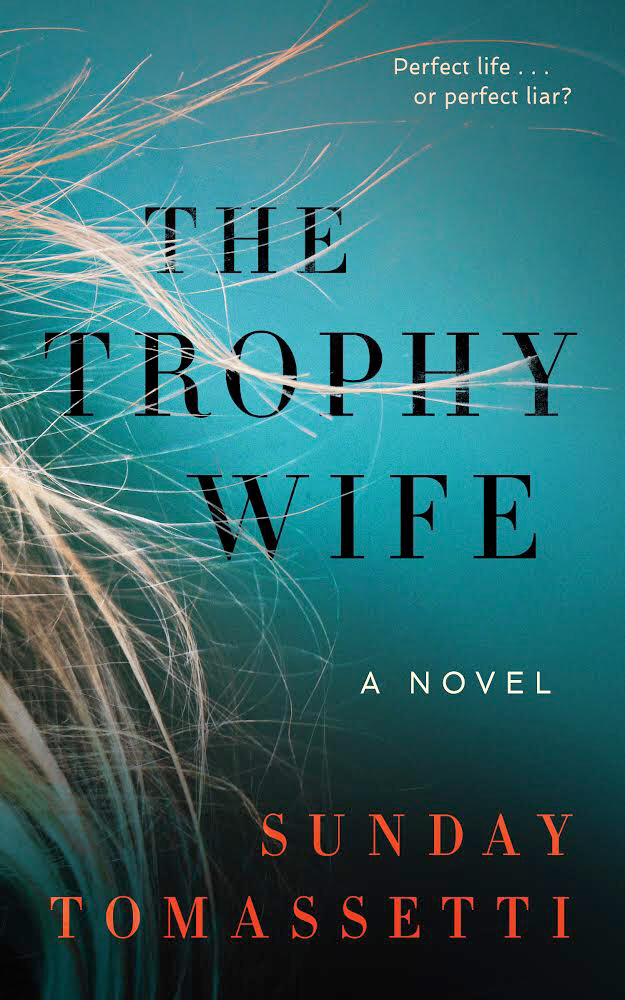 Shaped by the abandonment of her father at a young age, an emotionally damaged mother, and a lifetime of bad friendships, thirty-five-year-old Cate Cabot lives a small existence. She visits her mother once a week and has a secure position at an upscale consignment shop. She also has a long-term boyfriend who adores her, but she won’t fully commit to the relationship, convinced he’ll walk away one day.

Cate convinced herself for years she had the life she wanted but when Odessa DuVernay—the epitome of a trophy wife—visits the shop where Cate works and reaches out in friendship, she questions the way she lives her life. Though reluctant at first, she accepts the woman’s friendship. It won’t be long before Cate’s new friendship and finding out the truth about her father clouds her reasoning and judgment.

Told in two POVs—Cate and Zsofia, a live-in domestic—this author does a great job of the slow-build, and I thought I knew where she was headed. I was wrong… several times! The plot twists and pacing are spot on, and I’m sure I read the last twenty percent of the story with my mouth open and eyebrows raised!

Cate Cabot is likable enough. Though I tried to understand the life that molded her, I still couldn’t help thinking her too quirky and immature at times. Her boyfriend, Sean, is adorable, and I wavered between how lucky Cate was to have him or how she wasn’t worthy of him. Sue me. Darcy, Cate’s mom, is just sad, stuck in a reality that never truly existed.

Odessa appears to be a trophy wife, but Cate finds caring and compassion in her new friend… mostly. And Zsofia? Heartbreaking and one-hundred percent sympathetic. Stuck in a life she never asked for, I didn’t know how she faced each day and still held onto her sanity.

And there’s the rub.

Clear your schedule and get comfortable with this read and remember things… and people aren’t always as they appear.

“I’ve done something terrible.”
On a foggy Palm Beach morning, Cate Cabot waits at a local cafe to meet her best friend for coffee—and a confession. At least that’s what Cate assumes based on the frantic voicemail Odessa left her earlier that morning.
Only Odessa never shows.
And when Cate drives to her home she finds no trace of her. In fact, Odessa isn’t just missing—it’s suddenly as if she never existed in the first place. Even the staff who run her palatial home in the gated Paradise Cove community are claiming Cate must be mistaken, confused.
As Cate searches high and low for her friend who vanished into thin air on the cusp of a mysterious admission, the only thing she finds … is that the truth might be more terrible than she ever could have imagined.
Liking Odessa was easy. Admiring her perfect life, easier so. But finding her? It’s going to be downright impossible without untangling the cryptic web of lies the missing trophy wife left in her wake.