Fun Facts About Writing The Occult Persuasion and the Anarchist’s Solution.

Thank you for having me as a guest today! I thought it would be fun to share some of the inside info about writing the book – I hope you will enjoy them too!

I loved incorporating my favourite Australian cities and towns in this book; Apollo Bay, Melbourne, Sydney, with Newtown in particular and the walk along from Coogee to Bondi. It was fabulous writing about it because it was like being there meanwhile it was the dead of winter here in Canada!

I loved all the relationships, the idea of a fresh start at any age.

Lyndon (husband): Daniel Craig (but flabby and out of shape)

Jason the leader of the anarchists: Jeff Goldblum

So there you go, Dear Reader, a few fun facts about what went into writing The Occult Persuasion and the Anarchist’s Solution. I hope you enjoyed today’s post and I very much hope you’ll like the book!

The Occult Persuasion and the Anarchist’s Solution is about a couple experiencing a crisis. The husband, Lyndon, loses his job as editor of a financial magazine. Neither are happy with aging. Lyndon has gotten by with charm and frozen emotions. The wife, Margaux, has no idea how angry she is with him for his detachment. It is her idea to sell the house and just travel. But he is not coping well with retirement, so he simply walks off a ferry in Australia and leaves her. He steals a cat (well, he steals an expensive SUV that happens to have a cat onboard) and he flees Sydney, ending up in Apollo Bay, a few hours south-west of Melbourne, where he falls in with a group of anarchists and punk rockers in a tattoo parlour, planning revolution. Meanwhile, Margaux sits tight in Sydney with no idea of where her husband might be or what happened. She moves into the red-light Kings Cross area, befriending the owner of the hostel, a seventy-year-old ex-cop drag queen from Saint John, New Brunswick, and waits to hear from her husband. When she learns that her husband is fine, she is consumed by wrath and she invokes the angry spirit of an evil nurse, a key player in the terrible Chelmsworth sleep therapy in which many patients died (historical fact). While Lyndon gets in touch with his original career ambition to become an artist and wrestles with anarchism versus capitalism, Margaux learns to deal with her rage. A serio-comedic thriller about a couple who embark on an unintentionally life-changing around-the-world adventure, The Occult Persuasion and the Anarchist’s Solution is about the meaning of life, healing from old wounds, romantic love at all ages, and how love and passion can make a difference, at any age.

Lisa de Nikolits is the internationally-acclaimed, award-winning author of nine novels: The Hungry Mirror, West of Wawa, A Glittering Chaos, The Witchdoctor’s Bones, Between The Cracks She Fell, The Nearly Girl, No Fury Like That, Rotten Peaches and The Occult Persuasion and the Anarchist’s Solution (all Inanna) No Fury Like That was published in Italian in 2019 by Edizione Le Assassine under the title Una furia dell’altro mondo. Her short fiction and poetry have also been published in various anthologies and journals across the country. She is a member of the Mesdames of Mayhem, the Crime Writers of Canada, Sisters in Crime, and the International Thriller Writers. Originally from South Africa, Lisa de Nikolits came to Canada in 2000. She lives and writes in Toronto.

This is a rafflecopter giveaway hosted by Partners in Crime Virtual Book Tours for Lisa de Nikolits. There will be 2 winners of one (1) Amazon.com Gift Card each. The giveaway begins on March 1, 2020 and runs through April 2, 2020. Void where prohibited.

Bookstore owner Kerry Emerson finally seems to be back in control of her life. Her failure of a marriage firmly in her rearview mirror and her recent business expansion a success, she is in charge of her own future. One that is looking better than ever.
The sight of the tall man, with the familiar salt and pepper goatee pushing open the door of her store, sets her hair on end. He doesn’t exactly bring good memories.

FBI Special Agent in Charge, Damian Gomez, is just looking for a decent cup of coffee when he walks into the small store offering books and brew. The pretty, feisty woman behind the counter is an unexpected surprise. Not at all unpleasant, especially since her finger that used to hold a wedding ring is now bare.
Her wild hair, boho style and silvery grey eyes suddenly hold a lot of promise. But when his office is pulled into an international investigation into the trafficking of rare books and manuscripts, the straight-laced SAC realizes he has to keep his distance from the woman who might well be involved.

Easier said than done, since fate seems determined to throw them together.

Freya Barker loves writing about ordinary people with extraordinary stories.
Driven to make her books about ‘real’ people; with characters who are perhaps less than perfect, but just as deserving of romance, thrills and chills, and their own slice of happy.
A recipient of the RomCon “Reader’s Choice” Award for best first book, “Slim To None”, and Finalist for the Kindle Book Award with “From Dust”, Freya has not slowed down.
She continues to add to her rapidly growing collection of published novels as she spins story after story with an endless supply of bruised and dented characters, vying for attention!

Dare You and Dare Me

What would you do if a stranger deliberately kissed you?

What if that stranger was younger, hotter than hell and your husband had already traded you in for a much younger model?

Now what if his smoking hot kiss served as the ultimate payback for you being wronged… would you welcome it then?

Seeking sanctuary from a rainstorm inside a wine bar alone Billie Collier’s haven quickly became her hell when of all the places in New York City her soon-to-be ex-husband was also already in there, with his tall pretty homewrecker.

When another rain-soaked refugee swept inside dressed in a high dollar suit he does so with fear in his eyes. Drenched, Sawyer Wild breathed raggedly as he shrugged himself out of his jacket and quickly planted himself in the last empty chair in the wine bar—the one directly across from Billie.

Forced together by circumstance she seeks solace in Sawyer’s flirty banter which strokes her neglected ego, and as time passes and wine loosens her tongue she confesses Logan’s presence and her current humiliation.

Although relative strangers, he quickly relates to Billie’s desperate need to save face and with her curious husband approaching can Billie find her courage to trust and dare Sawyer when he offers her a chance to get even?

When Sawyer Wild dared a stranger to ask him to kiss her, he had no idea that kiss would leave its mark.

With her estranged husband looking on, a normally shy Billie Collier, the gorgeous older, soon-to-be divorcee, shocked herself and complied.

Leaving the wine bar alone, Sawyer felt they had unfinished business when the memory of their all-to-brief, blistering chemistry had left him with an ache he’d been unable to shake.

Ten months later, a second chance to know Billie unexpectedly fell into his hands and he grabbed it.

Love, be it a slow burn or hard and fast, usually happens when it is least expected. Sawyer accepted love is love and was confident he could smooth most of the bumps on the road. After all, the path to true love never runs smooth. However, in Billie’s case accepting that she was enough took a little longer to achieve.

Writing came relatively later in life for K.L. Shandwick after a challenge by a friend led to The Everything Trilogy. She loves creating new characters and story lines. Her characters have flaws and she hopes this helps the connection between them and her readers. K.L. enjoys the journeys they take her on during the creation of her stories, and each character has his or her own voice. She doesn’t use prepared outlines for her stories preferring the characters to take their own direction as the story progresses. These days K.L. lives in the Yorkshire countryside in the UK, and writes full-time.

Chicago journalist Erin Nichols isn’t about to give up when she’s fired for writing an exposé. But when a combination of murder, magic, and celestial events transports her through time and space to 1900 western Canada, city hall corruption becomes the least of her worries.
But the past isn’t any safer. Awaking to learn she may be the victim of some unknown crime, Erin takes shelter with the local Mountie—the picture of upright Canadian fortitude. As tragedy stalks the nearby First Nation reserve, Erin learns from a Romanian mystic that magic is dying, and the fae are turning to their darker natures to survive.
While the reserved and sexy Mountie helps her navigate a time in which she doesn’t belong, the mysterious and seductive conjurer helps her try to find a way home. As they alight feelings and desires Erin never knew she was capable of, she begins to wonder where she truly belongs. 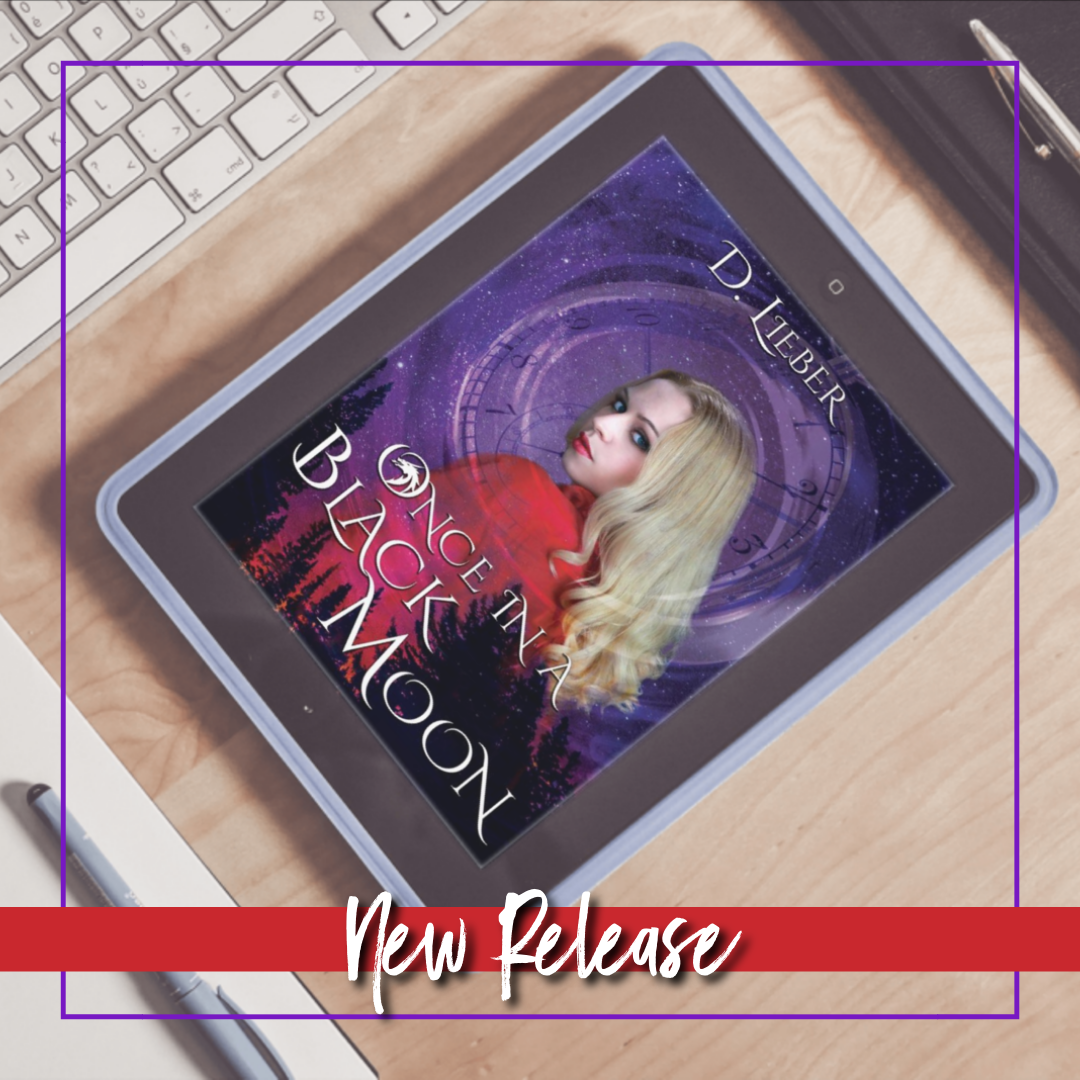 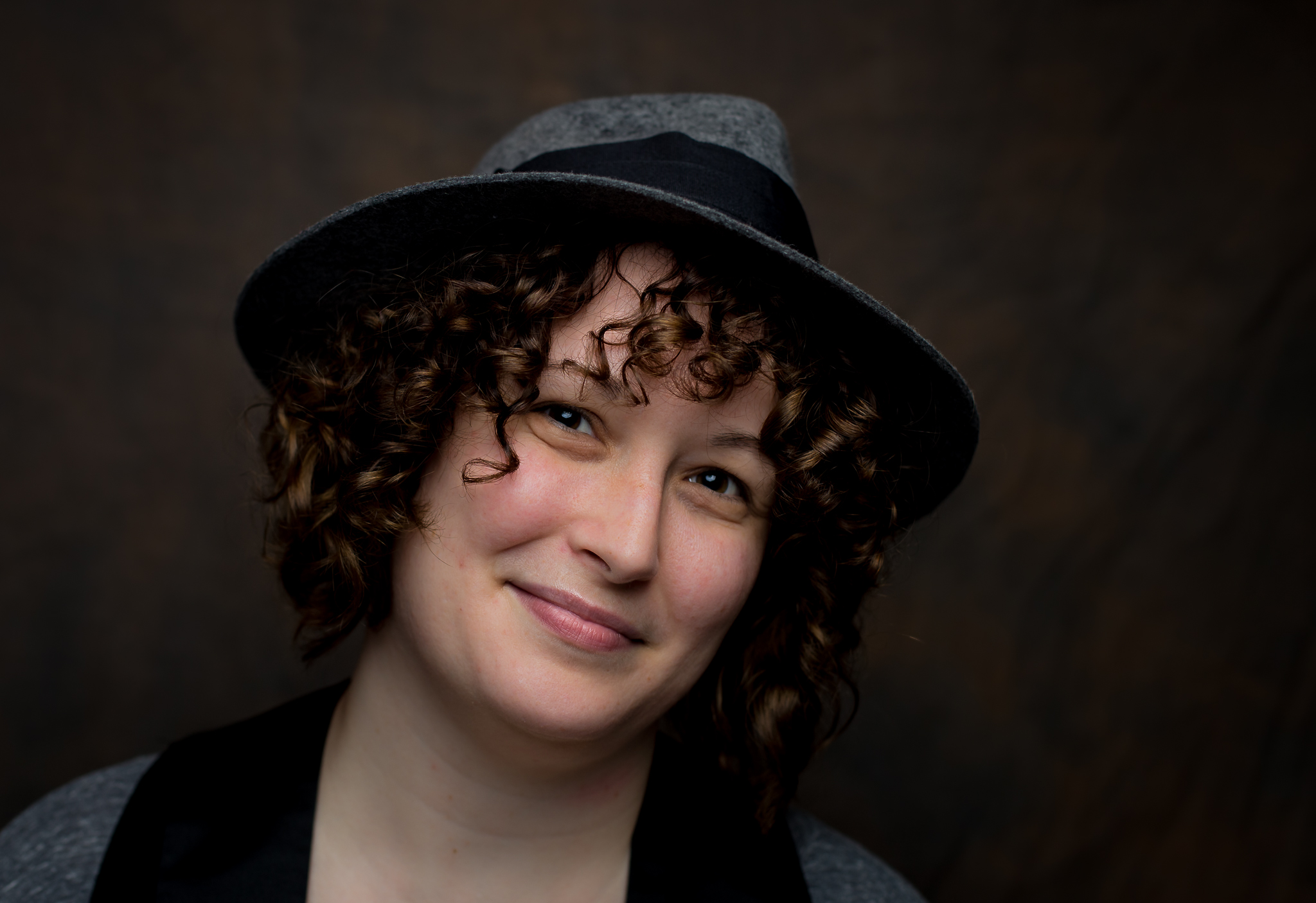 D. writes stories she wants to read. Her love of the worlds of fiction led her to earn a Bachelor’s in English from Wright State University.

When she isn’t reading or writing, she’s probably hiking, crafting, watching anime, Korean television, Bollywood, or old movies. She may also be getting her geek on while planning her next steampunk cosplay with friends.
She lives in Wisconsin with her husband (John) and cats (Yin and Nox).
Contact Links
Website
Facebook
Twitter
Instagram
Pinterest
Goodreads
Bookbub

What happens when you mix Britain’s new prime minister and her secret past; a writer whose new book seems all too real; his former roommate, now a French cultural attaché; and a young gay man who needs to escape from his mother and her abusive boyfriend? Prepare for intrigue as all of their paths converge.
Sat in London, Paris, and Vienna, A Dragonfly’s Wing is the new novel by the bestselling author of My Memory Told Me a Secret.

Named 2020 Writer of the Year, Jeremy C Bradley-Silverio Donato’s debut novel, My Memory Told Me a Secret, reached number 1 on the Hot New Releases chart. Jeremy lives in Paris. He has visited fifty countries and writes wherever he happens to be.