This Valentine’s Day take a journey through the lives of five couples as they discover and get reacquainted with love. 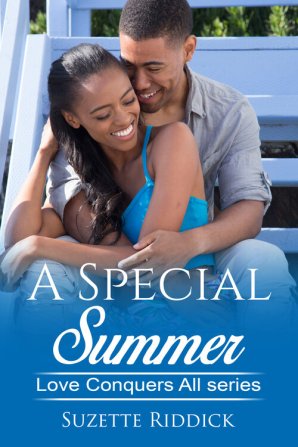 Summer Jackson is inexperienced when it comes to love. That’s until she meets wealthy playboy, Nicholas ‘Nick’ Stiles, who teaches her everything she’s been missing. The only problem is, Nick isn’t the settling down kind. Devastation rocks Summer when Nick walks away, leaving her to pick up the shattered pieces of her life.

Months later, Nick reappears and is in for a massive shock. A love that once was pure is plagued by betrayal, deceit and heartbreak. Will Summer and Nick find true love again?

This is a revised version formerly written under a different pen name with new content.

Jason Carr and Lezlie Sharpe have overcome devastating relationships, and are now on a journey to building a forever love… or so they think.

When social worker Lezlie Sharpe is accused of the unthinkable, instead of trusting in Jason’s love, she runs away. Realizing she made a mistake and can’t live without him, she begs for his forgiveness. But, is it too late? Will Jason be able to get over Lezlie walking out on their love? Or will he be there to help her pick up the pieces?

Forced to exist in a loveless marriage, Beatrice Warrington was powerless to stand up to her husband. So instead, she takes her anger and frustration out on those closest to her. After years of treating her loved ones horribly, she finds herself alienated, desperate and alone. Terrified, she reaches out to the only man who’s capable of helping her out of the mess she’s created. And she will soon discover he will help her in ways she never imagined.

Charles Allen never expected the likes of Beatrice Warrington to land on his doorstep. For years he despised her because of her devious ways, so helping her was not an option. But a crazy thing happened. Against his better judgment, he agrees to come to her rescue. Little did he know, rescuing her would be the best thing to ever happen to him. 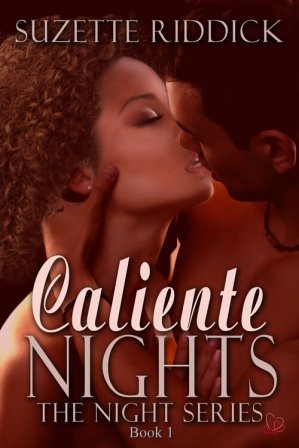 Nursery school teacher Jeanette Adams is struggling to keep her family owned business afloat. Working days at the school and nights as a department store clerk is taking its toll physically on Jeanette. When things couldn’t get any worse, she finds herself in a situation that will further burden her financially after she crashes into a luxury vehicle. Romance is the last thing on her mind; that is until she comes face to face with the owner, undeniably sexy, Alonzo Castro.

Professional athlete Alonzo Castro has had it with gold-digging women. All he wants is to meet a woman who isn’t interested in his status or bank account. Beautiful, car-wrecking, Jeanette Adams is the breath of fresh air he’s been craving. Determined to make Jeanette his, Alonzo pursues the sassy teacher despite his parents’ desire for him to marry within their nationality.

As the couple’s relationship is thriving their love is tested when Alonzo doesn’t come clean about his past. When his secret is outed by a trusted friend will Jeanette be able to forgive him? 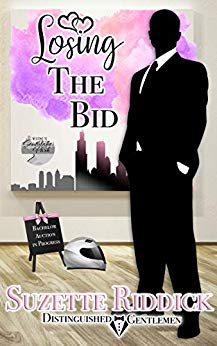 Parading in front of a room full of women is not Adrian Collins’ idea of a good time. The last thing he wants to do is fly to Chicago for a bachelor auction. But, how can he refuse to help the woman who nurtured him after his mother abandoned him when he was a toddler? Going back to the site of his deepest wounds is where he’ll meet his destiny, Daphne Turner. Adrian is disappointed when Daphne slips through his fingers after losing the bid to an old flame from his past.

Reeling from the death of her uncle, Daphne accepts her best friend’s offer to attend a fundraiser in the windy city. Good cause or not, the idea of spending hard-earned money on a date is ludicrous. That is, until she locks eyes with ruggedly-handsome bachelor number twelve. Unfortunately, the night doesn’t end as Daphne hoped. In the company of a sexy stranger to chase her blues away.

Fate intervenes when Adrian and Daphne’s paths intertwine. However, Adrian’s past threatens to rob them of a life of happiness. Will Daphne’s love be enough to heal his wounded soul? 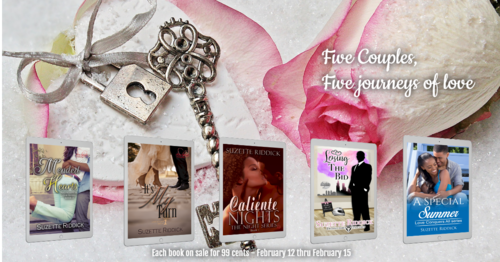 Suzette Riddick is a wife, mother and nurse practitioner who enjoys writing about flawed characters on a quest for love. She is an Amazon Best-Selling Author and was a featured in USA Today ~ Happy Ever After. A native of Philadelphia, PA, Suzette loves to travel, read, and is addicted to Chanel parfum.