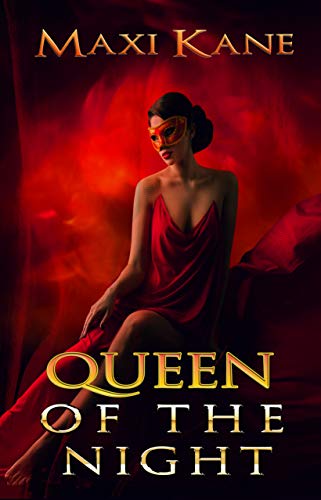 A bargain worthy of the gods of old…

Persephone and Hades fell in love, eloped, but their happily-ever-after was put on hold when Prometheus invaded the Underworld to steal fire magic and make the queen of the after-life his bride. Although the trickster god’s plan was ultimately thwarted, Hades was wounded and forced to stay in the realm where his powers are greatest in order to heal. As punishment, Zeus agreed to confine Prometheus on Mt. Olympus as long as Persephone lived on Earth in modern times six months out of the year. If she failed to return at the summer solstice each year, Prometheus would be released…and the Titans set free from their exile.

When gods demand worship, worlds will either fall to their knees…or to their destruction.

Under a curse inflicted on her by Prometheus’ partner in crime, Nemesis, Persephone lost her memories of being a goddess. She lives in New York City as Sephanie “Seph” James, a blogger and graphic designer. When Seph fails to contact Hades with the time of her return to Mt. Olympus via the Underworld gate, he reaches out to the other gods living on Earth. She’s located in the nick of time, but recovering her memory will require nothing less than divine intervention to prevent the collapse of all worlds under the unleashed fury of the Ancients.