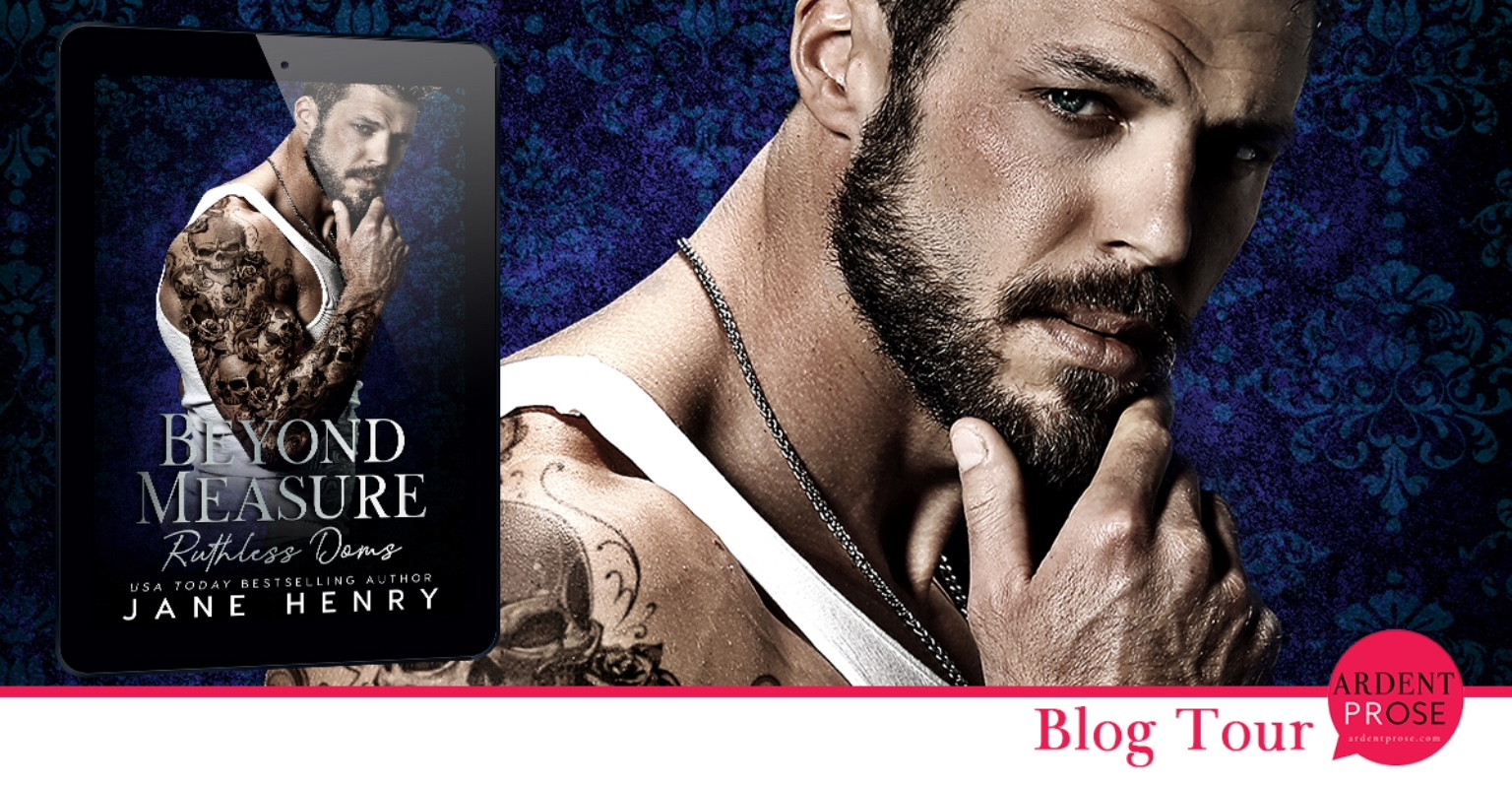 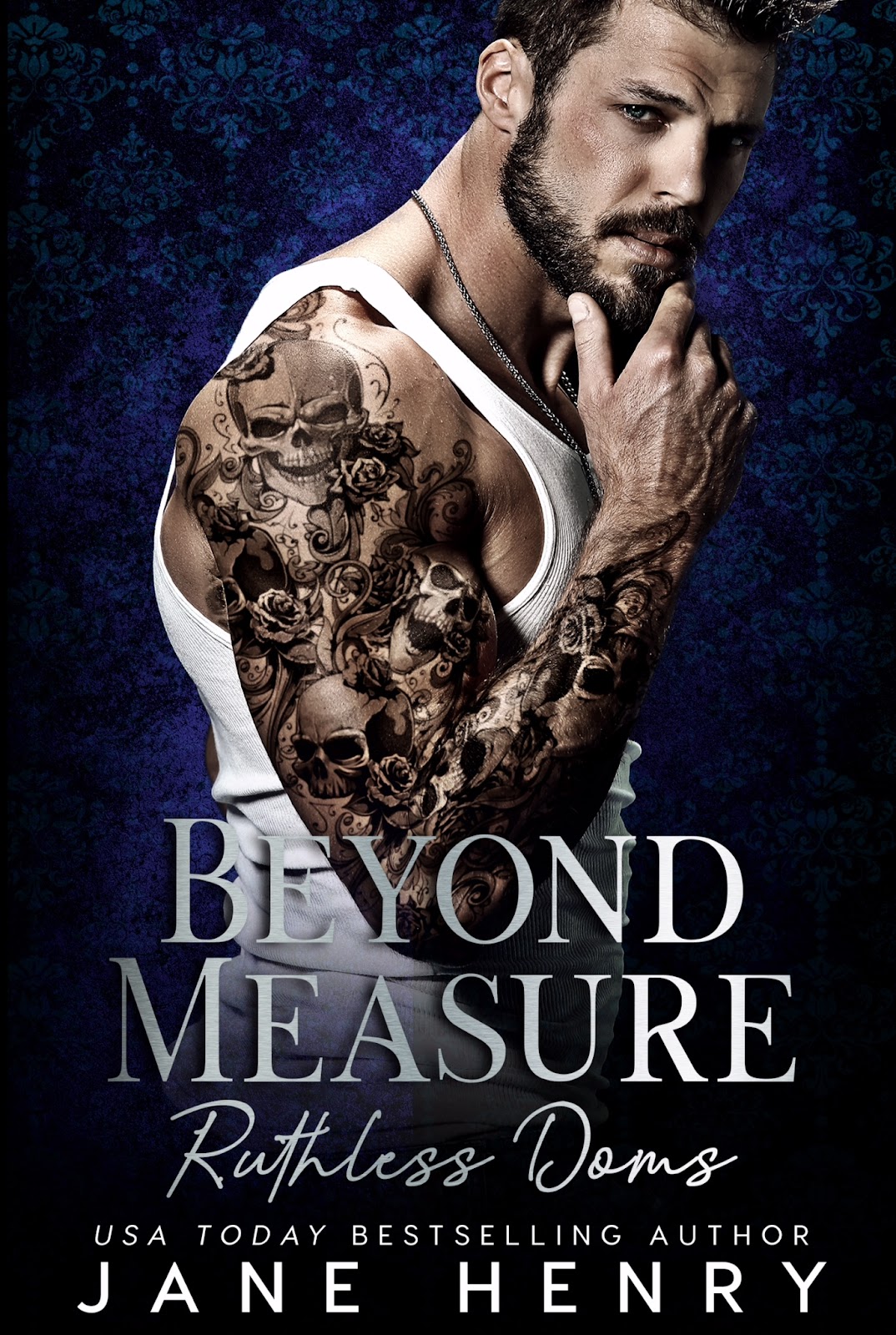 I’m the girl no one wants.

Scarred beyond repair and locked away, I’m tainted and tarnished.

Unworthy of friendship, love, or hope.

But I was born into Bratva life, and my life is not my own.

I’m ripped from my home and forced to marry a man I’ve never met, sight unseen.

The veil tumbles to the side, its falling a symbol of sorts. I can no longer hide. It slides to the ground and gets crushed beneath his heavy footsteps as he drags me to the furthest end of the property, to a small apartment with lights blazing. He yanks open the door with his left hand, still holding me in his right, then to my shock, bends and lifts me up and right over the threshold, placing me clumsily to my feet so quickly he nearly tosses me through the door. I stumble, but he grabs my elbow to right me, then slams the door behind him.

By now, his fit of temper because he was given marred goods has me in a fury of my own. I can’t help who I am. I can’t help how I look. And if I’m to be married to this monster, he can have some damn decency.

“Hardly carrying me over the threshold!” I spit out at him, quickly scurrying around the kitchen table to put distance between us. I look around for something to defend myself if he’s going to hurt me. Now that I’m his property, I’m fully prepared for him to rape me. There are rules governing consummation. I begin to tremble.

This isn’t my fault. I didn’t agree to this. I didn’t scar my face, and I didn’t promise him anything, so he has no right to direct his anger at me. His eyes darken as he prowls closer to me, and I fear the worst. I know that look. He’s going to hurt me, I know it, but there’s something my new husband will learn about me. I won’t stand and take it.

Glancing wildly about the room, I see a set of kitchen knives on the counter. I sprint, and grab the largest one by the handle, spinning around to face him. “Do not fucking touch me again.”

He freezes and puts his hands up in the universal gesture of surrender.

“Caroline,” he says in his deep, angry voice. Unlike the other men of the Bratva, his accent is less noticeable, though still there. He barks out a command that makes me jump and nearly drop the knife. “Put that down.”

“No,” I tell him, shaking so hard the knife vibrates in my hand. “I don’t trust you. I don’t want you to hurt me. I did nothing to deserve your anger, and you will not touch me!”

At that, he looks at me in surprise and anchors his large hands on his hips. “Is that what you think?”

“You’re glaring at me. What am I supposed to think, that you’re enamored with my radiant beauty? Look at me. I’m no fool.”

He fixes me with a look that would make the most powerful men of the brotherhood quake. “All you’ve done to earn my anger is wield a knife at me. Before then, my anger was not directed at you.”

I grip the blade, unsure of how I would even use this thing if I had to. I suppose I’d slash at him and try to hit an artery or something. Hell, I don’t even really know where those are. Stupid. Unfortunately, the sight of blood also makes me want to vomit, so this was a very poorly executed decision.

“Oh, really?” I ask incredulously. “Then why have you been glaring at me?”

His lips purse but he doesn’t respond. “Put the knife down,” he repeats.

“Not until you answer me,” I counter.

He takes a step toward me and I hold the knife higher.

“We might as well make this clear from the beginning,” he says, almost thoughtfully. “You will not raise your hand to me, ever. You will respect me as your husband, and you will do what I say. I do not respond to ultimatums.” His voice sharpens to steel. “Now put that knife down before you hurt yourself.”

I still hold the knife, but now I’m not exactly sure what I’m going to do. I don’t want to hurt him, but I don’t want to do what he says either. If I obey, what will he do in retaliation? I look to the door, then the window. There’s no escape. If I run, and he has any authority here at all, he could have a legion of men at his beck and call, ready to catch me and return me to him. I don’t know what awaits me if I obey him now, but whatever it is will only worsen if I run.

This was a stupid, reckless decision, and I have a feeling I will regret pulling a knife on my new husband. Damn. I already do.

Foolishly, I continue to talk. “And what will you do to me if I put this down?”

A muscle ticks in his jaw. “I will lessen the punishment you’ve already earned for pulling a knife on me.”

I swallow hard. Damn. But not a surprise.

His eyes darken and his brows draw together. “I will take that knife from you before I whip you soundly, cuff you, and put you to bed.”

My pulse spikes. He isn’t lying.

This is the man I’m married to?

USA Today bestselling author Jane Henry pens stern but loving alpha heroes, feisty heroines, and emotion-driven happily-ever-afters. She writes what she loves to read: kink with a tender touch. Jane is a hopeless romantic who lives on the East Coast with a houseful of children and her very own Prince Charming.

Connect with Jane at http://janehenryromance.com