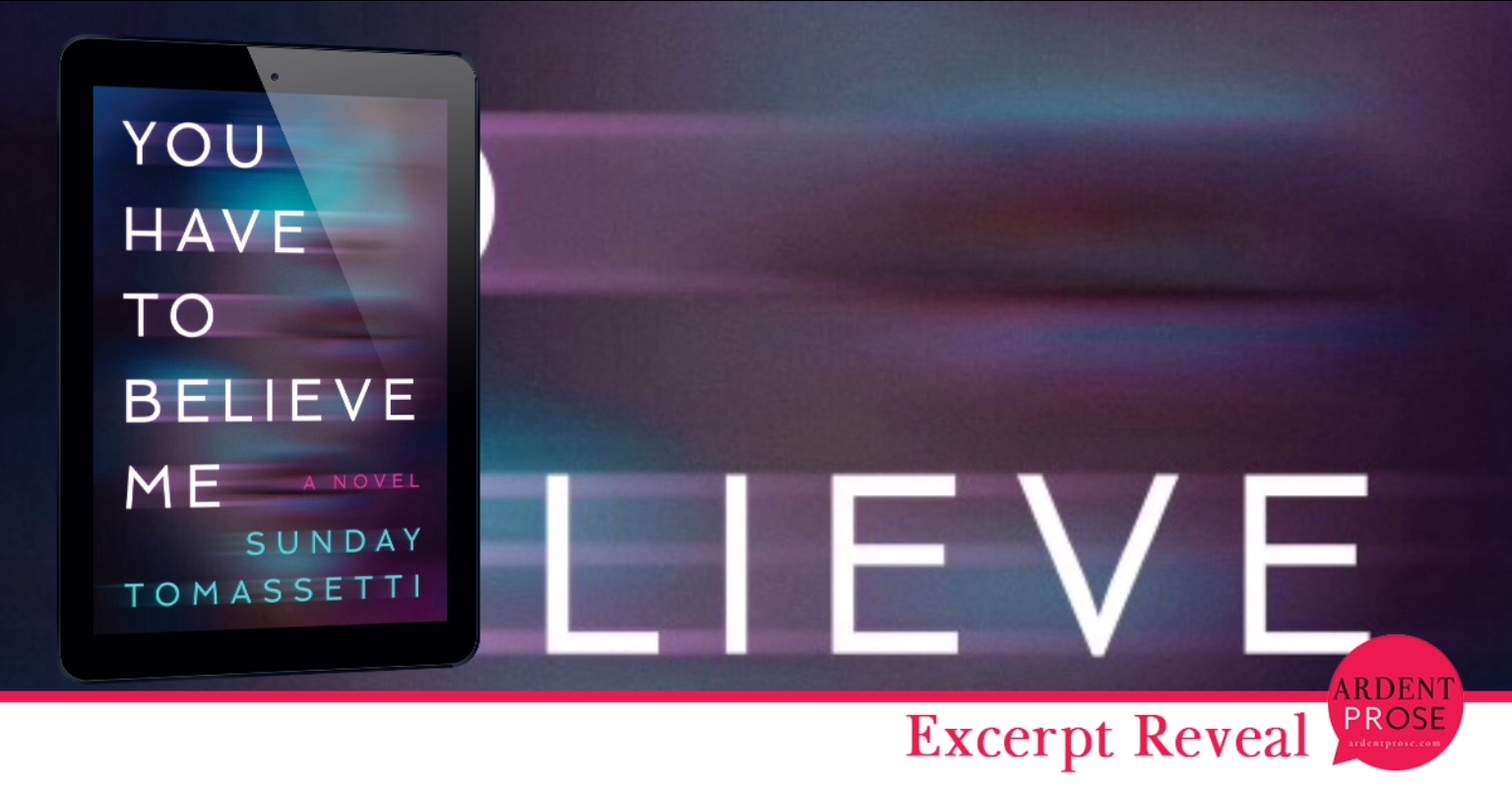 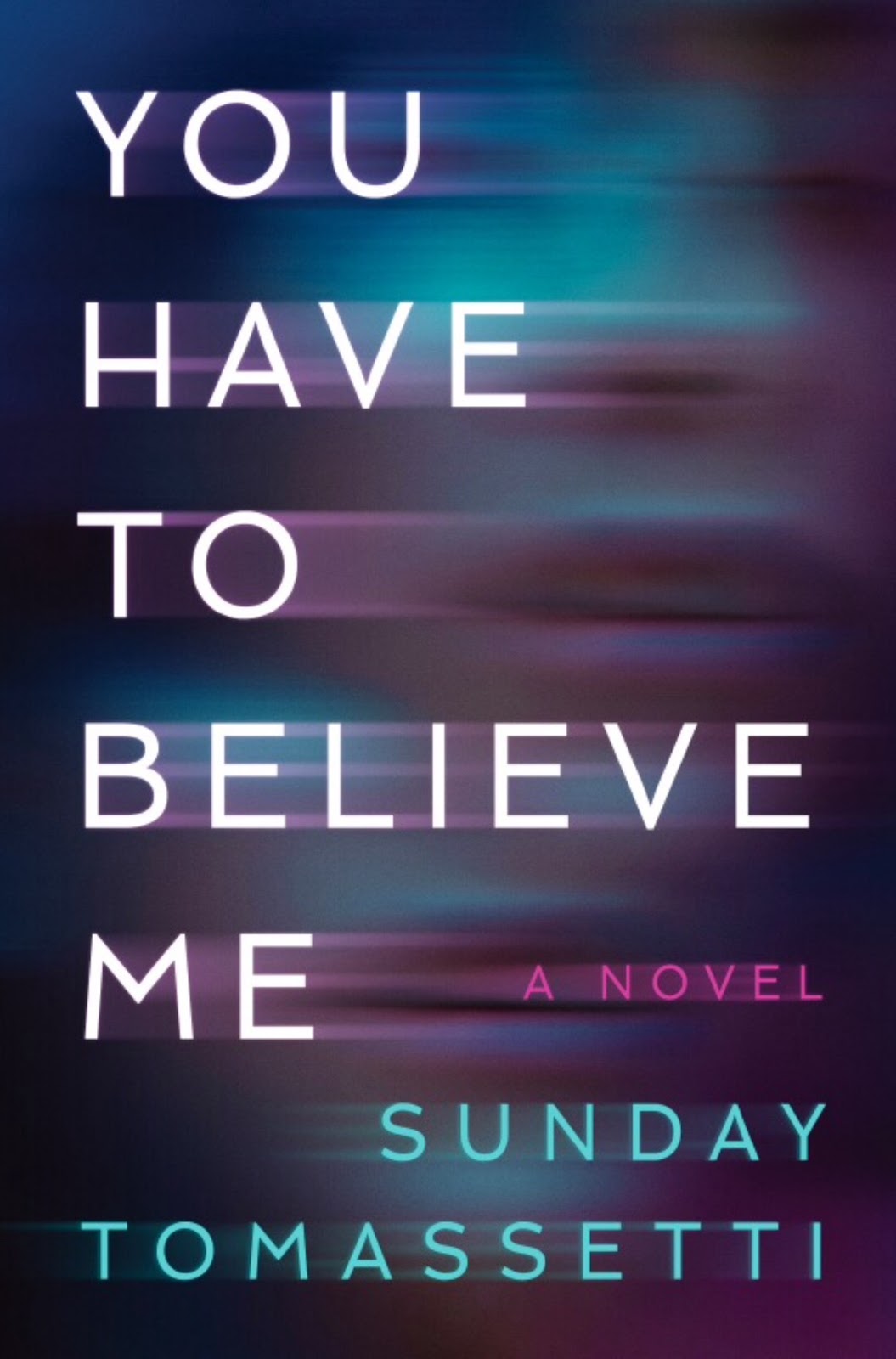 But in my defense, I wasn’t trying to be inconspicuous. I wasn’t trying to sneak by unnoticed. It’s not illegal. I wasn’t harassing her. I would never do those things. This isn’t about me getting revenge, this is about you getting justice by any means necessary.

I slowed to a crawl when I got to the house, trying to grab a quick mental snapshot before speeding off. But all I gleaned was that she was home—evidently alone—and she was peering out the living room window, her body poorly masqueraded behind a curtain panel.

Hands gripping the wheel, I turn off Blue Jay Lane and head back to my side of town, the window half rolled down and the radio tuned to some Top 40 station.

I find it interesting that your parents aren’t there to console her—or to be consoled by her. If we were still together, your parents and I would’ve been inseparable from the second news broke.

It makes me wonder what they think of her, if they find it odd that you spent twenty years with me and the instant you bring someone new into the picture, you’re mysteriously murdered. Of course Michael and Lori are too kindhearted to make their opinions known to anyone but themselves, but I can imagine the connection they’re drawing and I can imagine it matches the one I’m drawing myself.

In less than ten minutes, I’m back home.

I strip out of the day’s clothes and wash up before crawling beneath the chilled covers of my lumpy used mattress. My thoughts go to her. To Kirsten. The way she peered out from behind the curtain as if the backlit living room wouldn’t give her silhouette away. It’s like a cat that thinks it’s hiding beneath a chair, tail sticking out to give it away.

I stare at the ceiling for several endless minutes, mind spinning, before I relent and grab my phone off my nightstand. The screen flashes to life and I wince as I dial down the brightness and tap in my code. A second later, I type your name into a search engine to see if there are any new developments. The top result in an article on CNN, but the timestamp shows it was posted earlier this morning. No updates. I check the articles on the three local news stations in the area, but the information is stale and recycled.

They still don’t know who killed you and they haven’t released an official cause of death.

I can only pray it was quick.

A yawn hits me out of nowhere and the phone turns to dead weight in my hands. Looks like I might get some sleep tonight after all.

In the seconds before retiring for the night, I decide to perform one last search …

Why I never thought to do it before is beyond me. Then again, I’ve always taken people at face value. The first time we met was when she came to deliver some mail of mine at my paint-n-sip and introduced herself as my business neighbor, the owner of Best Life Yoga. Everything about her was Zen and graceful and centered, the way a yoga instructor should be. We met again after that at a mixer for local business owners. She ran up to me, excited to see a familiar face, and we talked all night like two people who’d known each other their whole lives.

Our close friendship spanned two years, and not once did I ever think she would do what she did. Not once.

You think you know someone, Ian …

She duped us both, I’m afraid.

I type “Kirsten Best” into the search bar and the results assume I’m searching for “Kirsten Dunst.” Sighing, I type in “Kirsten Best Detroit, Michigan” and try again. Results populate the screen in seconds, and I start at the top with an unused LinkedIn account, before continuing to an article about a legal aid under scrutiny for embezzling—the photo does not match. The third result is a memorial. I click on the headline.

A black and white photo of a good-looking man with dark hair and dimples, unquestionably too young for an obituary, takes the upper left-hand corner. I scroll down and find his name—Adam Nicholas Meade. And then his age—twenty-seven. His obituary is brief, mentioning that he grew up in Detroit, worked as a welder, and passed unexpectedly.

There’s no mention of parents or siblings, just that he had a lot of friends …

… and that he is survived by his fiancée, Kirsten Best, of Detroit, Michigan.