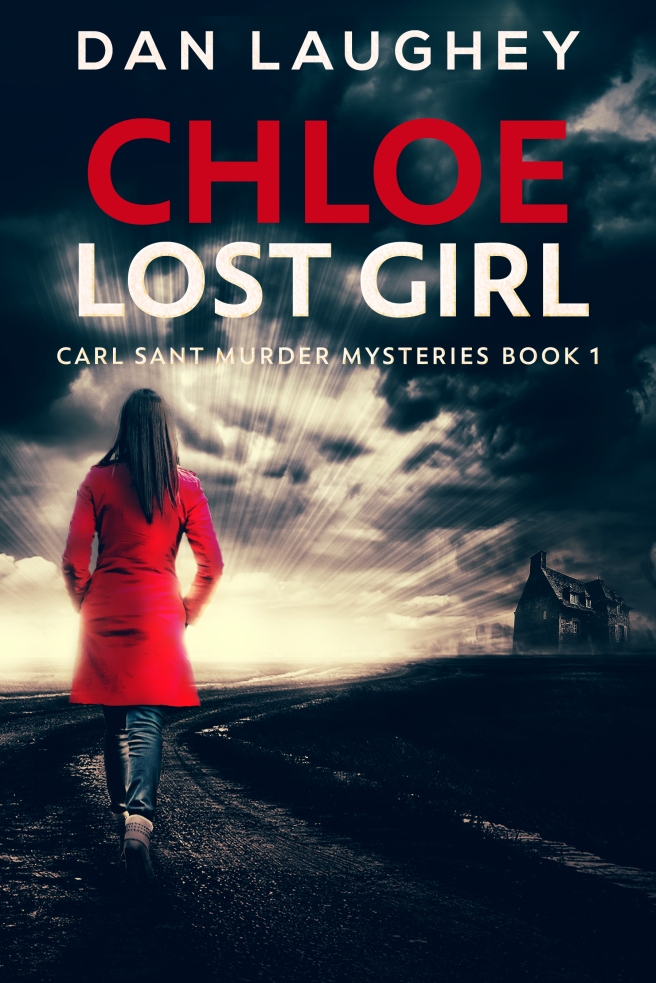 A missing student. A gunned-down detective. A woman in fear for her life. All three are connected somehow.

Detective Inspector Carl Sant and his fellow officers get on the case. But what links the disappearance of a university student, the death of an off-duty police sergeant, and a professor reluctant to help them solve the case?

Their only clue is a sequence of numbers, etched by the police sergeant Dryden on a misty window moments before he breathed his last. Soon it becomes clear that Dryden’s clue has brought the past and present into a head-on collision with the very heart of Sant’s profession.

Racing against time, D.I. Sant must find out what’s behind the mysterious events – before the bodies start piling up. 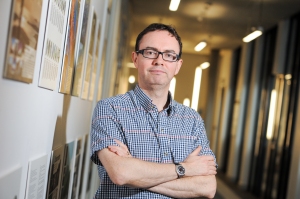 Dan Laughey is a lecturer at Leeds Beckett University where he teaches a course called ‘Youth, Crime and Culture’ among other things. He has written several books on the subject including Music and Youth Culture, based on his PhD in Sociology at Salford University. He also holds a BA in English from Manchester Metropolitan University and an MA in Communications Studies from the University of Leeds.

Dan was born in Otley and bred in Ilkley, West Yorkshire, a hop and a skip away from the Leeds setting of his Chloe novels.

His crime writing was purely academic to begin with. He’s written about media violence and tackled the age-old concern about television and video games influencing patterns of antisocial behaviour in society. After years of research and theoretical scrutiny, he still hasn’t cracked that particular nut.

He’s also written about the role of CCTV and surveillance in today’s Big Brother world, the sometimes fraught relationship between rap and juvenile crime, football hooliganism, and the sociocultural legacy of Britain’s most notorious serial killer – the Yorkshire Ripper.

All in all, Dan’s work has been translated into four languages: French, Hebrew, Korean and Turkish. He has presented guest lectures at international conferences and appeared on BBC Radio and ITV News in addition to providing expert commentary for The Guardian and The Daily Telegraph.