Heartbroken after discovering her fiancé’s double life, Emem Akpan ends the relationship and moves into an apartment at the other end of Lagos, determined to get her life back on track with no more diversions.

However, a massive dose of distraction bumps into her in the form of Yomi, a sexy younger man who has set his sights on her and will stop at nothing to get her attention.

Yomi Oladipo has always harboured a crush on Sasha, the anchor of his favourite radio show …. who happens to be none other than Emem, his new downstairs neighbour. Enthralled, he wants to get to know her better, but just when she decides to give them a chance, a troubling secret about her shatters his heart.

After experiencing a savage betrayal by someone he once trusted, will Yomi be able to overcome Emem’s devastating revelation?

“He seems like a friendly sort of neighbour,” Natalie mumbled, snagging back her attention. “And even if he is a fuck boy, so what? You may not even be his type. Did he toast you? He could have been interested in me. Or neither of us.”

Emem paused. That was true. The man hadn’t come onto her. He’d actually addressed them both. Except … she glanced at him again, and their eyes met and held. Her heart jumped, and blood rushed to her head. The intensity reflected in his dark eyes made her feel dizzy.

Nope, he hadn’t come onto her. But there was something in his eyes when he’d looked at her earlier that had made her feel exposed. As soon as he’d stepped out of the house, he’d narrowed his attention on her as if he knew her, recognised her. Strange, but she’d felt like he knew her deepest secrets.

Flustered, she looked away. But not before she noticed the slow grin that spread across his remarkably handsome face, and the spark of excitement that registered in his eyes. She had awakened something in him. A connection—maybe. Lust—most likely. Whatever it was, it unnerved her.

Music Amaka listened to while writing Love At First Sound

·      This track helped me get over a writers-block midway during the manuscript.

·      Helped me navigate through the first Love scene.

·      This song was the inspiration for the second love scene.

·      I used the lyrics of this ballad to mirror Emem’s emotional turmoil following her devastating heartbreak.

·      The instrumental jazz rendition of this hymn always gives me inspiration.

Amaka Azie writes romance fiction set in tropical West Africa. She explores the beauty and intricacies of the continent in her sweet and sensual love stories.

Born and raised in Nigeria, West Africa, she developed a passion for reading at the age of twelve. Her interest in writing began in secondary school when she joined the press club, and her active imagination has captured the interests of many.

Apart from getting lost in creating fascinating fictional characters, Amaka enjoys reading, painting and travelling with her family.

She lives in the United Kingdom with her husband and daughters and where she also practices as a part-time family doctor.

Amaka was named one of the Most Influential Authors Under Forty by the Nigerian Writers Awards (NWA) for the years 2017 and 2018. 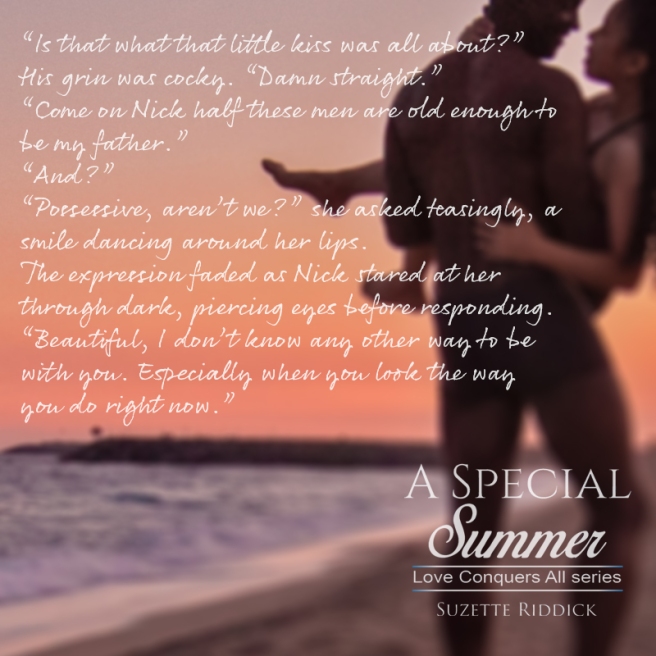 A SPECIAL SUMMER BY SUZETTE RIDDICK

Summer Jackson is inexperienced when it comes to love. That’s until she meets wealthy playboy, Nicholas ‘Nick’ Stiles, who teaches her everything she’s been missing. The only problem is, Nick isn’t the settling down kind. Devastation rocks Summer when Nick walks away, leaving her to pick up the shattered pieces of her life.

Months later, Nick reappears and is in for a massive shock. A love that once was pure is plagued by betrayal, deceit and heartbreak. Will Summer and Nick find true love again?

(The Love Conquers All series has been previously published under the author’s former pseudonym. This is a revised version.)

“Is that what that little kiss was all about?”

His grin was cocky. “Damn straight.”

“Come on Nick half these men are old enough to be my father.”

“Possessive, aren’t we?” she asked teasingly, a smile dancing around her lips.

The expression faded as Nick stared at her through dark, piercing eyes before responding. “Beautiful, I don’t know any other way to be with you. Especially when you look the way you do right now.”

Suzette Riddick is a wife, mother and nurse practitioner who enjoys writing about flawed characters on a quest for love. She is an Amazon Best-Selling Author and was a featured author in USA Today ~ Happy Ever After. A native of Philadelphia, PA, Suzette loves to travel, read, and is addicted to Chanel parfum.

To learn more about Suzette visit her website at http://www.suzetteriddick.com 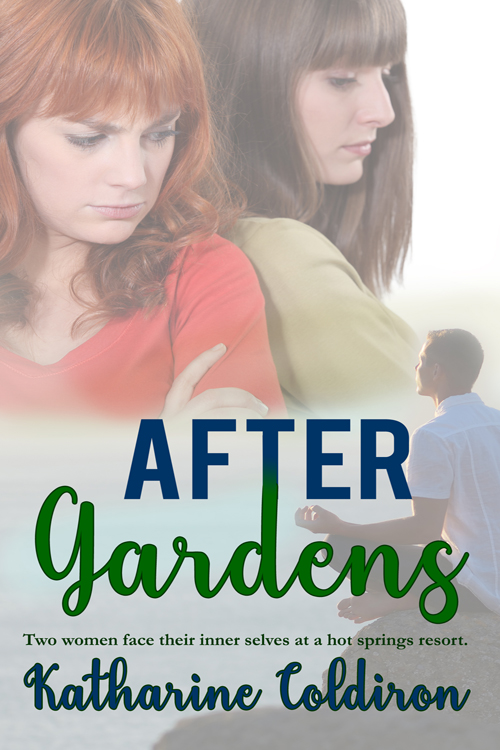 Maya, a weekend at a hot springs with her boisterous friend Rhondey is just what she needs to move forward after her divorce. For Rhondey, it’s an opportunity to help Maya cut loose a little, shed some of her inhibitions. Maya doesn’t see the need to shed anything, and she’s not looking for a teacher. But the more Maya clings to her privacy, the more difficult it is for her to recognize her true teachers…and the right moment to step free. 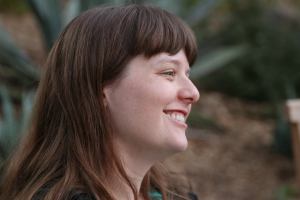 Katharine Coldiron’s work has appeared in Ms., the Times Literary Supplement, the Rumpus, the Manifest-Station, horoscope.com, and many other places. Find Katharine at kcoldiron.com or on Twitter @ferrifrigida.