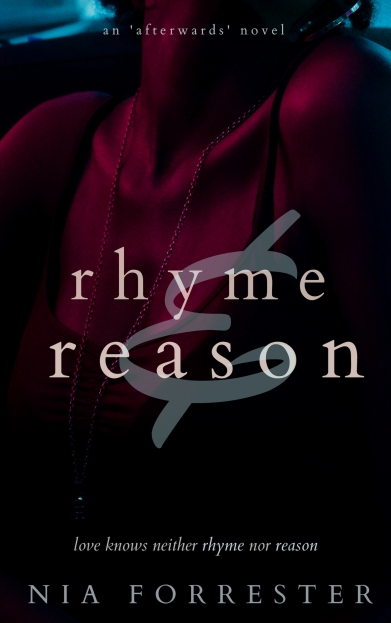 RHYME AND REASON BY NIA FORRESTER

“Maybe friendship is all that’s realistic for us right now.”

With those words, Zora ended their long-distance relationship, shattering Deuce’s vision of a life with the only woman he’s ever loved. But after months of silence, he thought he was over it. He’d moved on, hadn’t he? And as far as he knew, she might have done the same. Now Zora is back from California, and he’s thrown into an immediate tailspin. Nothing’s changed.

She’s the one, the only, his rhyme, and his reason …

But this ain’t no college romance. There are serious, grown-folks’ obstacles standing in the way, and the other woman in his life isn’t even the half of it.

Over a few short summer weeks, Deuce and Zora will have to decide whether the great love they shared in the past, is enough of a foundation to build a future. 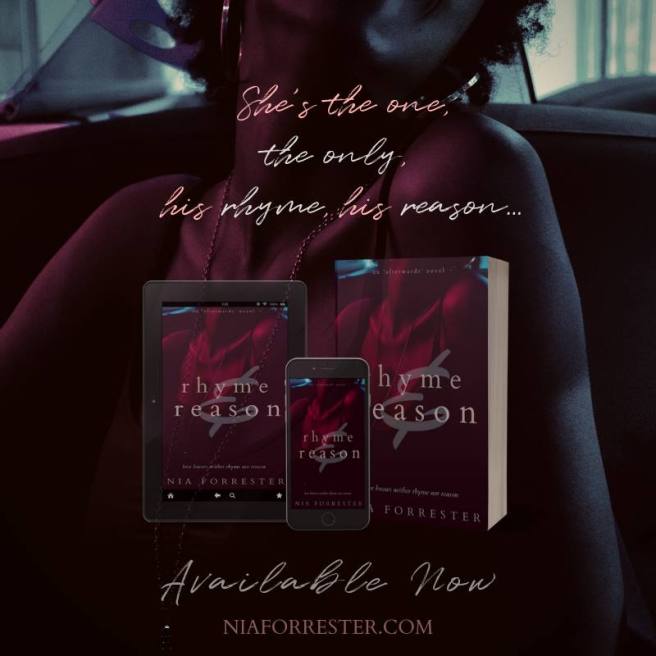 Zora looked a little disoriented when she first walked in, her eyes narrowing a little as they adjusted to the relative darkness of the bar. She stood still for a moment and pulled the strap of her purse higher on her shoulder, surveying the room before Summer accosted her with a hug.

Zora’s face lit up in a smile when she saw who it was, and she held Summer back at arms’ length to look her over. While she did, Deuce looked Zora over.

She was wearing a canary-yellow blouse with long sleeves and a ruffled neck with skinny black pants. And her hair … damn, he’d always loved her hair … It was in neat, sleek, cornrows, and in her ears were medium-sized gold hoops. Her lipstick was a vivid shade of purple like a bruise, but somehow made her lips look even fuller, even sexier. Sunglasses were pushed up atop her head, giving her an air of mature sophistication that was at odds with how Deuce was accustomed to seeing her.

He thought of Zora and the picture that came to mind was of her in one of his sweatshirts, nothing underneath. Her hair messy as hell, her lips swollen from being kissed, curled in a smile, and her eyes sleepy, cloudy, and looking at him the way only she did.

Deuce had not seen her in eight months, and they hadn’t spoken in six. And yet, he could already feel his body orienting itself in her direction, pulling him toward her.

She stood at the entrance for a few moments more, talking to Summer and Deuce stood watching her, not realizing he was staring until Lloyd spoke.

Deuce looked at him.

Zora was looking their way now, as Summer pointed him out. The expression on her face robbed him of every coherent thought in his head. Her lips trembled, like someone trying not to smile, or not to cry. And her eyes …

The moment their eyes met, she touched Summer on the shoulder, wordlessly excusing herself from their conversation and coming toward him. Deuce felt Lloyd take his glass.

“I’ll get this one,” he said, from what sounded like far away.

Fighting the urge to meet her halfway, Deuce stood immobile until Zora reached him. And when she did, he bit into his lower lip and looked down at her. She looked up at him, her long neck curving. Her lips finally parted in a smile, and her shoulders lifted and fell in an inaudible sigh.

Out of nowhere there was a lump in the back of his throat, hard and immovable.

Zora’s shoulders sagged even further, and she shook her head.

And then she hugged him. Not like you hug a friend, putting your arms around their waist. But the way you hug a lover, her arms up and around his neck, pulling him down to her, so that her cheek was momentarily pressed against his.

Muscle-memory dictated that the next move was for him to turn his head and kiss her. Deuce fought it, and instead reached up and took her by the wrists, gently removing her arms from around his neck. 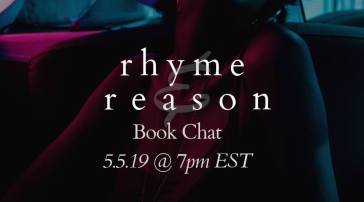 Authors Jacinta Howard and Lily Java are hosting a book chat for Nia Forrester’s new release Rhyme and Reason on May 5th at 7PM EDT.

To attend, you have to be a member of Because My Heart Said So, their online book and discussion group where they talk books, culture, music and of course… more books. 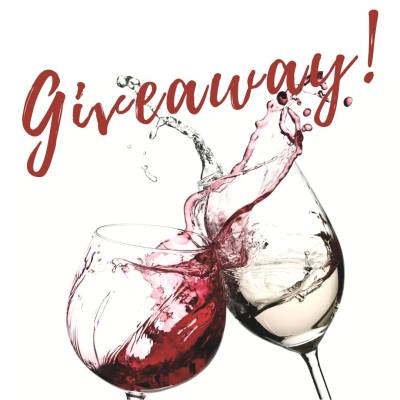 Nia Forrester is giving away 2 ebooks for each of her ‘Afterwards’ new generation series.
All you have to do is follow her on Amazon, and click these links: 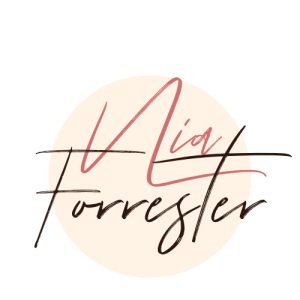 Nia Forrester lives and writes in Philadelphia, PA where, by day, she is an attorney working on public policy and by night, she crafts woman-centered fiction that examines the complexities of life, love and the human condition.

She welcomes feedback and email from her readers at authorniaforrester@gmail.com or tweets @NiaForrester.

Subscribe to her newsletter for exclusive shorts, giveaways and news of upcoming releases at: https://bit.ly/2X3yLGW

One thought on “#BookBlitz “Rhyme & Reason” by Nia Forrester”