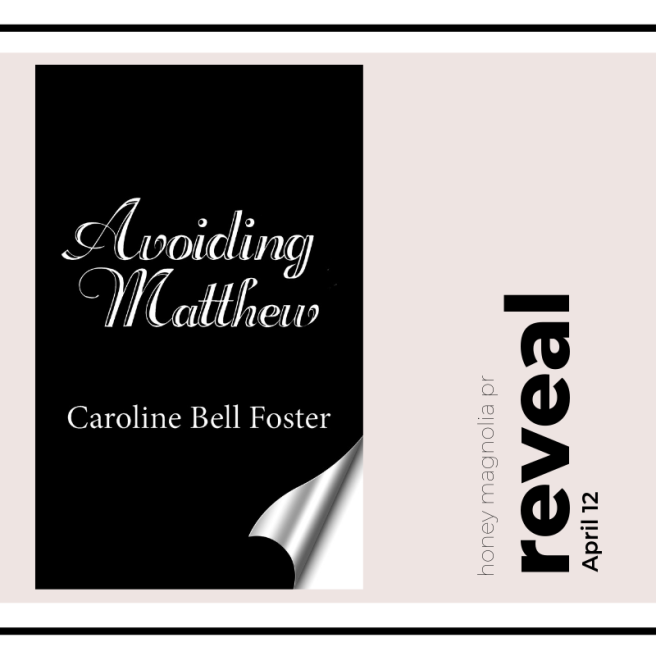 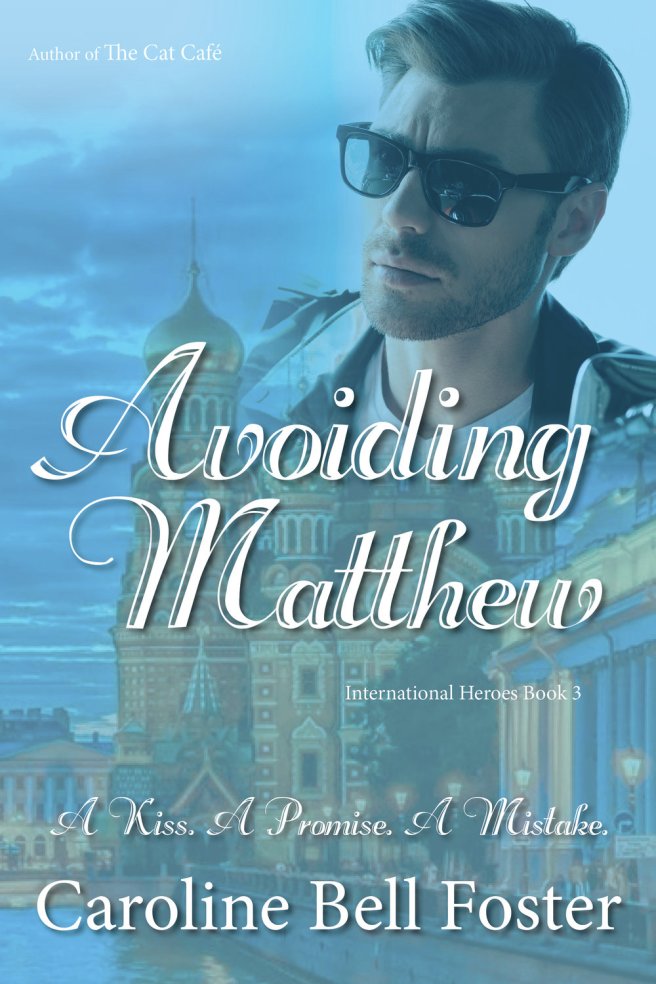 A kiss. A promise. A mistake.

Lacy Dawson would rather spend her days experimenting with brownie recipes and trying on wedding dresses, than go on yet another secret mission to save her country. She needed a way out and found it.

Deaf, Special Operative Matthew Edwards, stumbled across Lacy where she wasn’t supposed to be, while on an enforced vacation.

They’d never been able to stifle their sexual attraction and indulged every time their paths crossed. However, Matthew knew Lacy was working a dangerous mission outside of the bureau. But what? She was too soft and needed protecting from herself.

Lacy’s secrets take her from America to Russia, to England, all the while with Matthew hot on her heels.

How could she avoid Matthew? Did she want to? 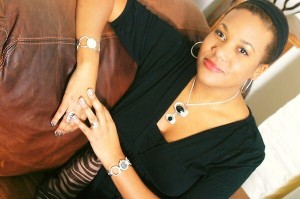 Caroline Bell Foster is an internationally bestselling, multi-award-winning British author of diverse romantic fiction. She is named as one of the most influential people in culture & entertainment in the East Midlands and also listed in the Top 100 Most Influential Creatives.

Caroline spent her formative years in the Caribbean, where her thirst for exploring other cultures began. Ever the adventurer, she bought her first pair of high heels in Toronto and traded her pink sunglasses for a bus ride in the Rift Valley, Kenya at 18.

With themes of substance, Caroline’s latest novels’ defy convention and celebrate modern day Britain with several titles set primarily in the East Midlands, where she shares her love for the three main cities and the surrounding ‘shires’ with her readers.

Caroline has come full circle and lives in Nottingham, England just twelve miles from where she was born. Married to her college sweetheart husband, David, they have two children and they are all ruled over by 17 year-old, rescue cat Naomi ‘Nay Nay Boo’.