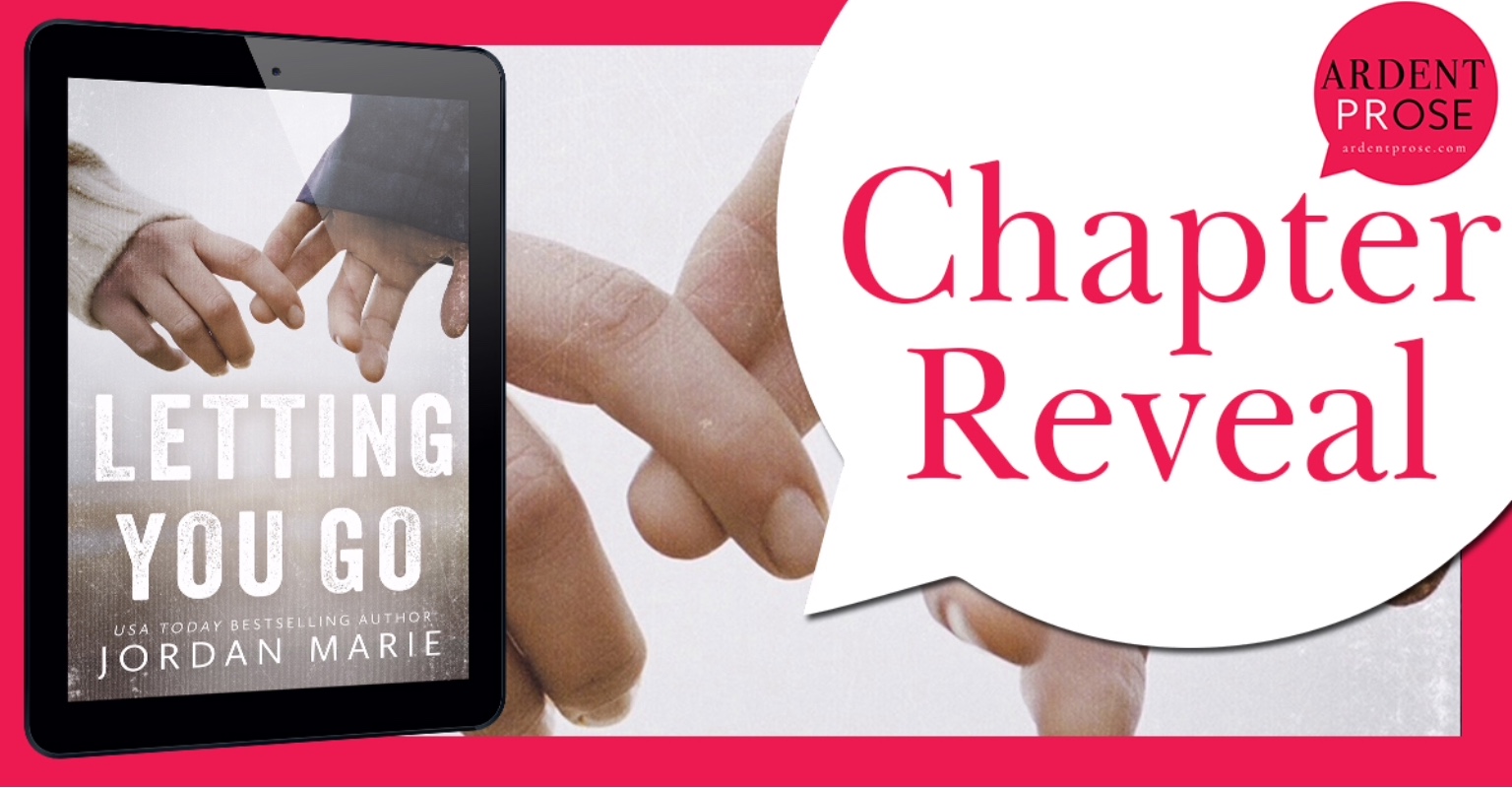 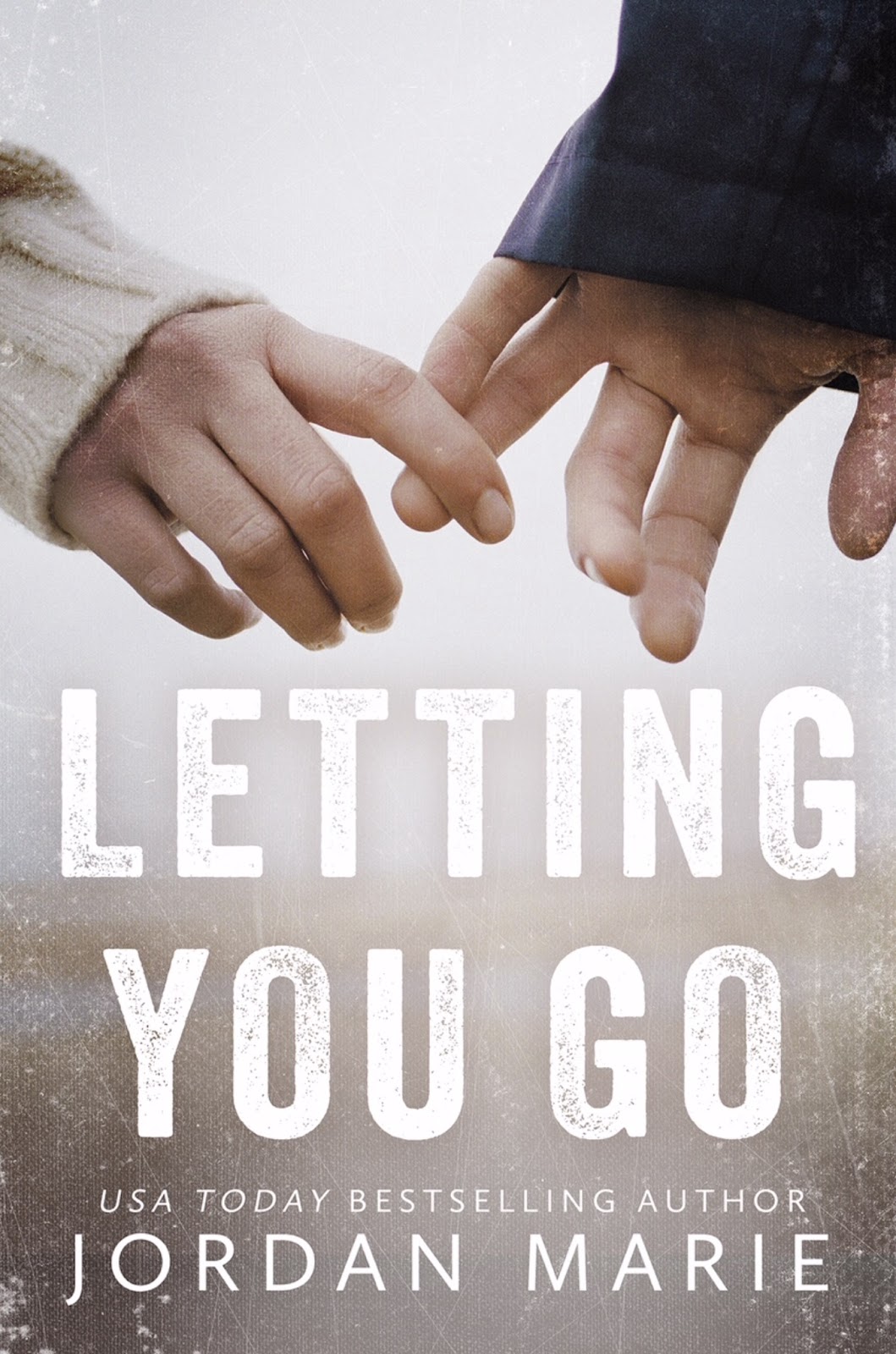 Luna Marshall.
The girl haunts me.
Has for years.
I watch as she stands over by the football bleachers laughing with her friends. Her voice is fucking… musical. It’s soft and sweet and it has a melody in it that somehow brings me peace.
We’re complete opposites.
She comes from one of the wealthiest families in Stone Lake. Her dad drives a fucking Caddy and her mom has a Lexus SUV. Her clothes are designer and last month she was voted homecoming queen. Krissy Hanes was pissed because she thought the title belonged to her. Normally seniors are always the queen, but Stone Lake allows juniors to run too. Luna is that popular.
Way out of my fucking league.
She is destined to marry the football quarterback or some shit. It’s a small town and that’s the way these things go.
Except, Luna doesn’t date.
She’s been asked out a lot. She’s been asked out by the football jock, the captain of the debate team, the basketball jock, the swim team—the entire male swim team. She’s been asked out and turned them all down.
She’s developed the nickname Icebox. The entire male population of our school jokes that if you can ever get your dick inside of her that she’ll freeze it off.
They’re idiots.
I don’t get that from her at all. I think she could burn you alive with her fire and there’s a big part of me that craves that heat, wants to tempt fate and take it from her.
She’s got long golden blonde hair—the complete opposite of what you would think given her name. It falls in these soft waves all the way down—the tips resting on the small of her back. Her eyes are green with flecks of brown in them and they sparkle when she laughs. Her lips are full and thick and I’d be a lying mo-fo if I said I didn’t fantasize about having them wrapped around my cock.
I’m seventeen. It’s a given that sex is pretty much all I think about and for me… sex is all about Luna Marshall. It’s just my bad luck that it’s the same for every damned male in our high school.
Even my own brother.
Atticus is standing near her even now. Sniffing around her, desperate for her attention and she gives it to him—at least more than she has any other male. Maybe that’s the one reason I haven’t made my move with her. The thing is, when she touches Atticus—like she’s doing right now—it’s not sexual, it’s not any different than she does with her friend Jules. Jules is hot too—also blonde and a rocking body—but, not in the same league as Luna.
Not even close.
Still, she laughs and talks with Atticus but there’s no sexual vibe there at all, at least coming from her. I know without a shadow of a doubt he’s got his eye on her.
Atticus and I have our own problems, which is fucked. When you have a family like we do, it’d be good to be close, to rely on one another.
We don’t.
Our mother hit the road when I was eight and Atticus was seven. My father is a bastard who holds down a day job—although a shitty one—and then comes home and burns his gut with whiskey every night. By the time he’s done he barely knows his own name, let alone ours.
I’m a junior in high school. I failed my freshman year and had to repeat it. I’m barely passing now. I hate school and Stone Lake, for that matter. I have plans to get out of this hellhole the minute I graduate. I’m doing it and not looking back. I have nothing holding me here, not even my brother. I wish we were close, but that’s not going to happen. He blames me for the way our father is. I blame our mother and that pisses him off even more.
Atticus and I are night and day and I don’t see that ever changing. It’s Friday and I haven’t spoken to him all week. I don’t figure that will change either.
Family means nothing. It’s not blood that binds you to someone. I don’t know much, but I’m smart enough to know it’s not blood. My father’s blood is running through my veins, for that matter, so is my mother’s. That definitely didn’t bind them to me in any lasting way.
Not one damn bit.
I’m getting out of here and I’m leaving Stone Lake completely behind.
When I do, I’ll have no regrets…
Except maybe that I didn’t get a taste of Luna Marshall before I left. Then again, that’s probably a good thing.
For both of us. 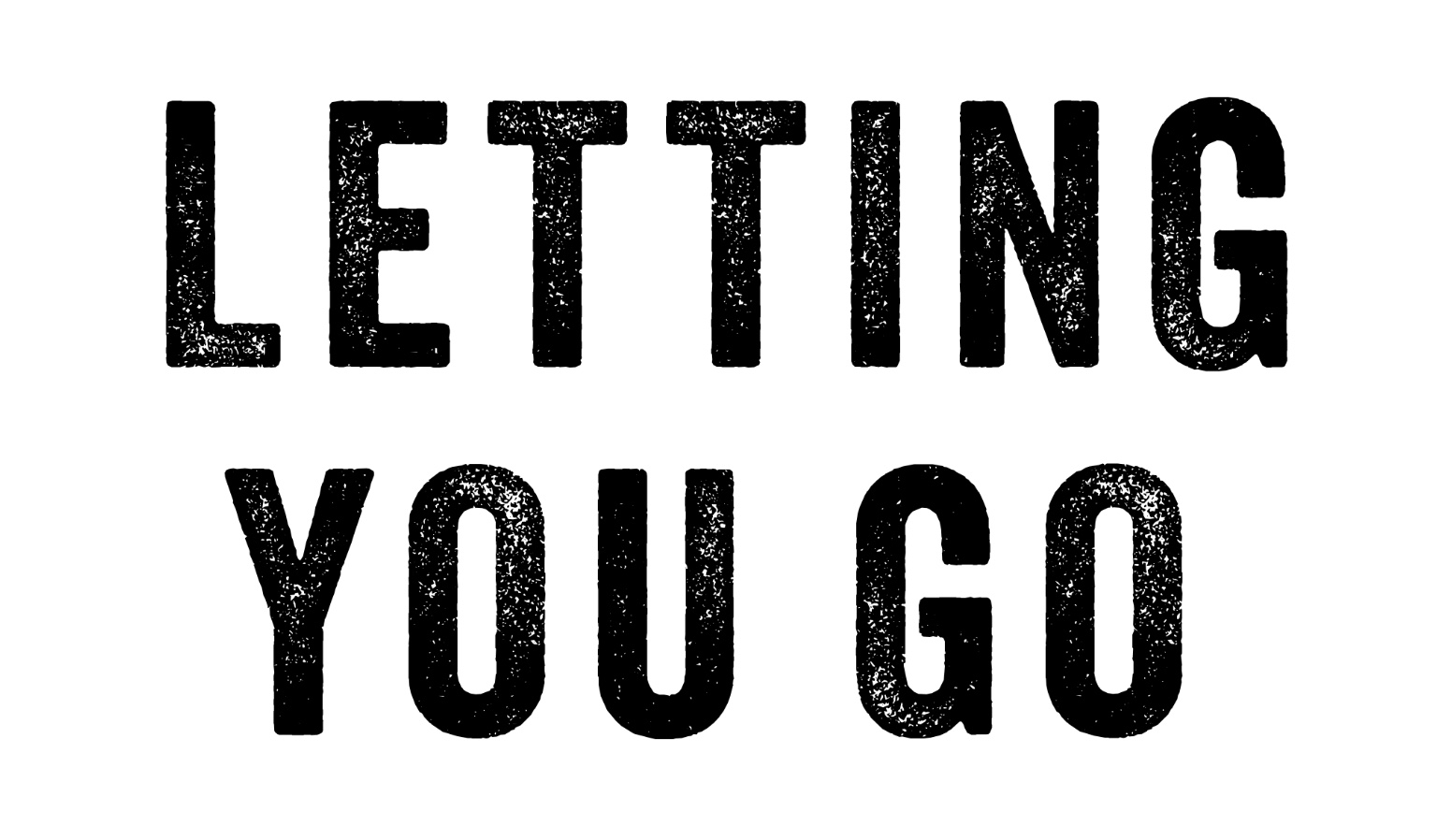