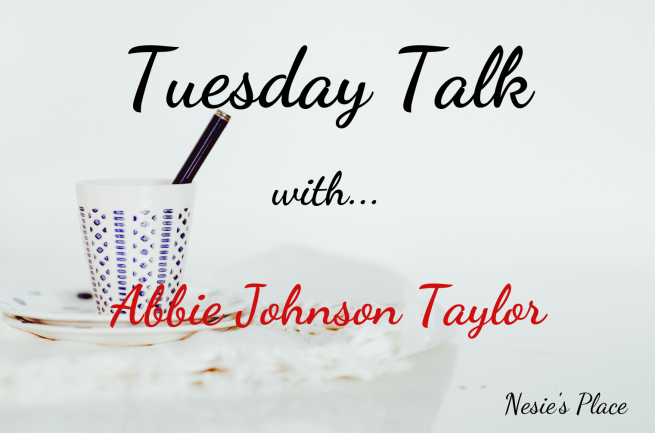 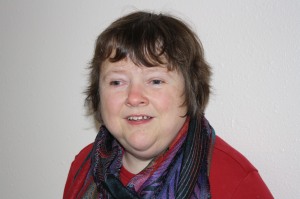 Thanks for visiting with us today, Abbie. Tell us, where are you from?

Thanks for having me! I currently live in Sheridan, Wyoming, but I was born in New York City in 1961. Since then, my family has lived in Boulder, Colorado, and Tucson, Arizona, before settling here in Sheridan in 1973. I went away to school in the 1980’s but returned and have lived here ever since.

I was married in September of 2005. Three months later, my husband suffered the first of two strokes that paralyzed his left side. I cared for him at home until he passed in 2012. My memoir, My Ideal Partner: How I Met, Married, and Cared for the Man I Loved Despite Debilitating Odds, tells our story.

Are you self-published, traditional, or hybrid?

Most of my books are self-published, but That’s Life: New and Selected Poems was published by Finishing Line Press.

How long have you been a writer?

Did you plan to become a writer?

Not originally. After graduating from college in the 1980’s, I studied music therapy, completing two years of coursework which included nine hours of practicum followed by a six-month internship before becoming registered. I worked with senior citizens in nursing homes and other facilities before taking an interest in writing.

What inspires or motivates you?

I’m inspired by anything from current events to life events. After reading a newspaper article about a protest against the war with Iraq in 2003 and having an interesting encounter with a police officer, I started writing We Shall Overcome. The Red Dress, my novel in progress, was inspired by a story I heard during a memoir writing workshop.

How long did it take you to write your first book?

It took me two years to write We Shall Overcome and another two years to publish it. My wedding and subsequent care-giving took center stage for a couple of years.

I’m a little of both. I won’t start a story unless I know how it’s going to end, but I let the plot and characters take me where they will.

Have you ever taken the NaNoWriMo Challenge?

No, and I probably won’t. I don’t like the pressure of writing so many words in thirty days. I want to take my time.

What’s your favorite genre to write or do you only write in one genre?

I don’t have a favorite genre. I enjoy writing fiction, poetry, and memoirs.

What’s your favorite genre to read?

I like memoirs, romance, and some general and historical fiction if it doesn’t contain too many descriptions of violence or sex.

What hobbies do you enjoy when not writing?

I sing in a women’s choral group and participate in water exercise classes at the YMCA. I also work out at home with the help of audio exercise programs.

Where do you get the most writing done?

I do most of my writing at home in my office, but occasionally, I sit in my recliner in the living room or at my kitchen table or in my back yard during the spring, summer, and fall months when the weather is favorable.

Totally addicted to social media or could you live without it?

I use Facebook and have a blog, but that’s it. The rest I could and do live without.

What’s the inspiration behind your latest release, and please share an excerpt with us.

My Ideal Partner is the story of how I met and married my husband, then cared for him after he suffered two strokes until he passed.

In September of 2005, Abbie Johnson married Bill Taylor. She was in her mid-forties, and he was nineteen years older. Three months later, Bill suffered the first of two strokes that paralyzed his left side and confined him to a wheelchair. Abbie Johnson Taylor, once a registered music therapist, uses prose and poetry to tell the story of how she met and married her husband, then cared for him for six years despite her visual impairment. At first, there was a glimmer of hope that Bill would walk again, but when therapists gave up on him seven months after his second stroke, Taylor resigned herself to being a permanent family caregiver.

She discusses learning to dress him and transfer him from one place to another, sitting up with him at night when he couldn’t urinate or move his bowels, and dealing with doctors and bureaucrats to obtain necessary equipment and services. There were happy times like when she played the piano or guitar and sang his favorite songs, or when they went out to eat or to a concert. She also explains how she purchased a wheelchair accessible van and found people to drive it so they wouldn’t always depend on the local para-transit service’s limited hours. In the end, she describes the painful decision she and Bill made to move him to a nursing home when he became too weak for her to care for him in September of 2012. He seemed to give up on life and passed away a month later.

What’s your next project or release?

As I said earlier, I am working on a novel entitled The Red Dress. It’s the story of how such a garment affects three generations of women.

Do you have any advice for new authors?

Do a lot of reading, especially in the genre you wish to write. Try to write every day, even if it’s just a journal entry or email message. Hone your craft by attending workshops, joining writing groups, and reading books and magazines on writing.

Many thanks to Abbie for spending time with us today here on the blog. Check out her book, My Ideal Partner—How I Met, Married, and Cared for the Man I Loved Despite Debilitating Odds, available on Amazon. 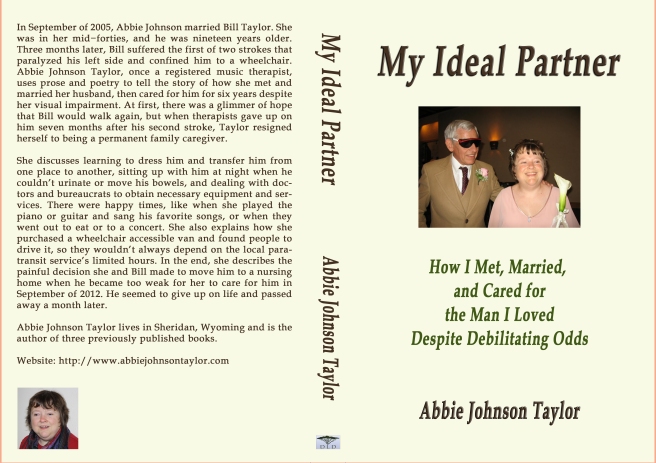 How to Build a Better Mousetrap: Recollections and Reflections of a Family Caregiver 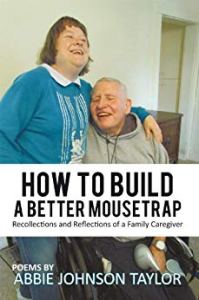 We Shall Overcome (Paperback) 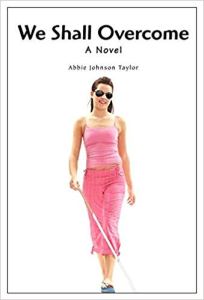 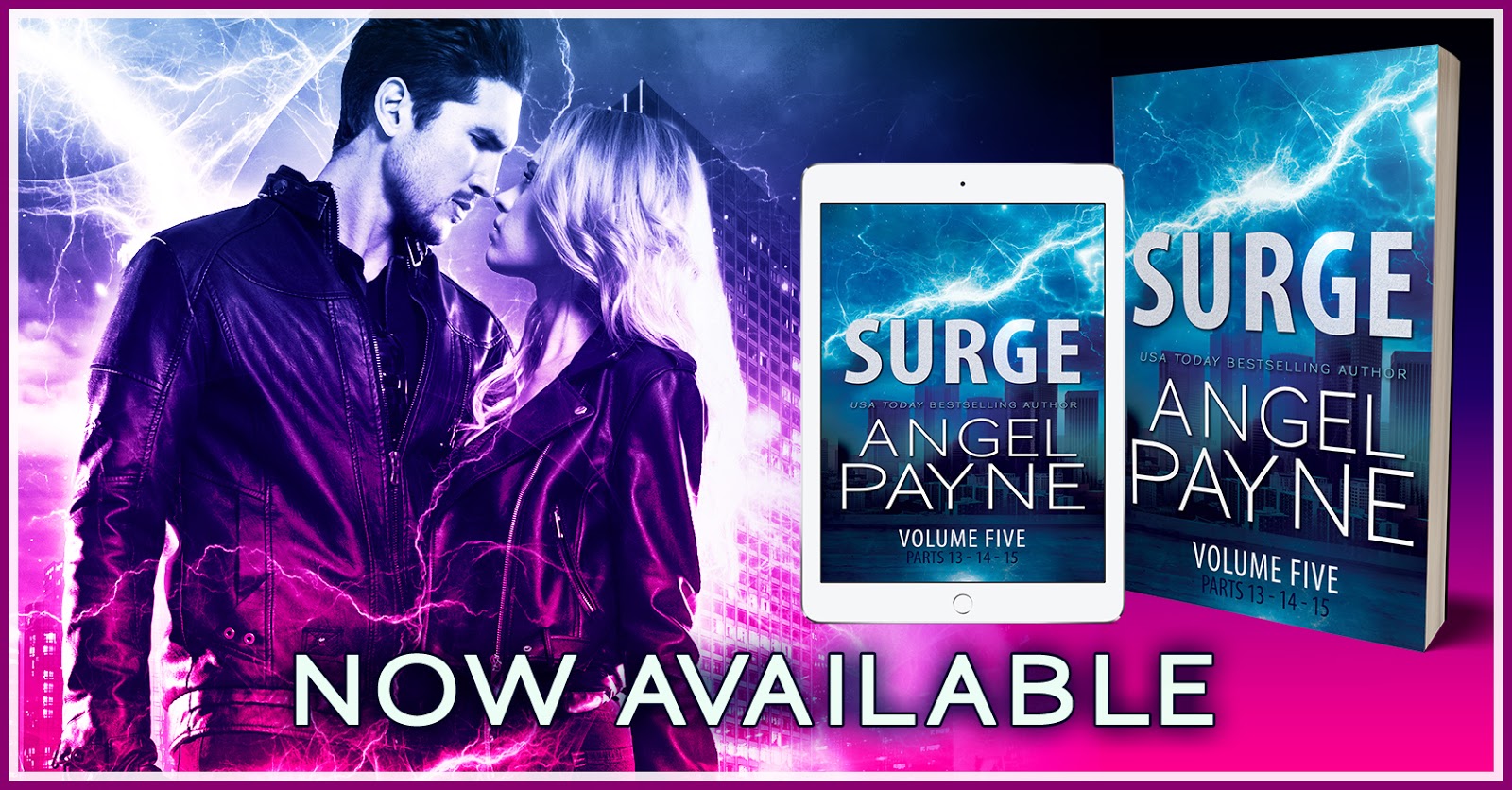 With her physical abilities ignited beyond imagination, Emmalina Crist now stands as an equal with the love of her life, Reece Richards. The only thing better than becoming a badass warrior by day is basking in the man’s passion by night.

But the newly christened Flare—and all her solar-powered abilities—must remain a secret from the world, hidden from enemies that threaten to re-emerge at any moment…like the most important day of Reece and Emma’s life. The crisis exposes a new layer to the Consortium’s vile vendetta and forces the newlyweds into a painful separation.

When Reece and Emma are finally reunited, the joy is double-edged. Team Bolt is still in danger, and there’s a precious new life they’ll do anything to protect—including going into hiding. With her identity stripped and her life changed, Emma questions her choices and retreats from Reece. The hero of LA is broken and searching for answers, and everything hangs in the balance. 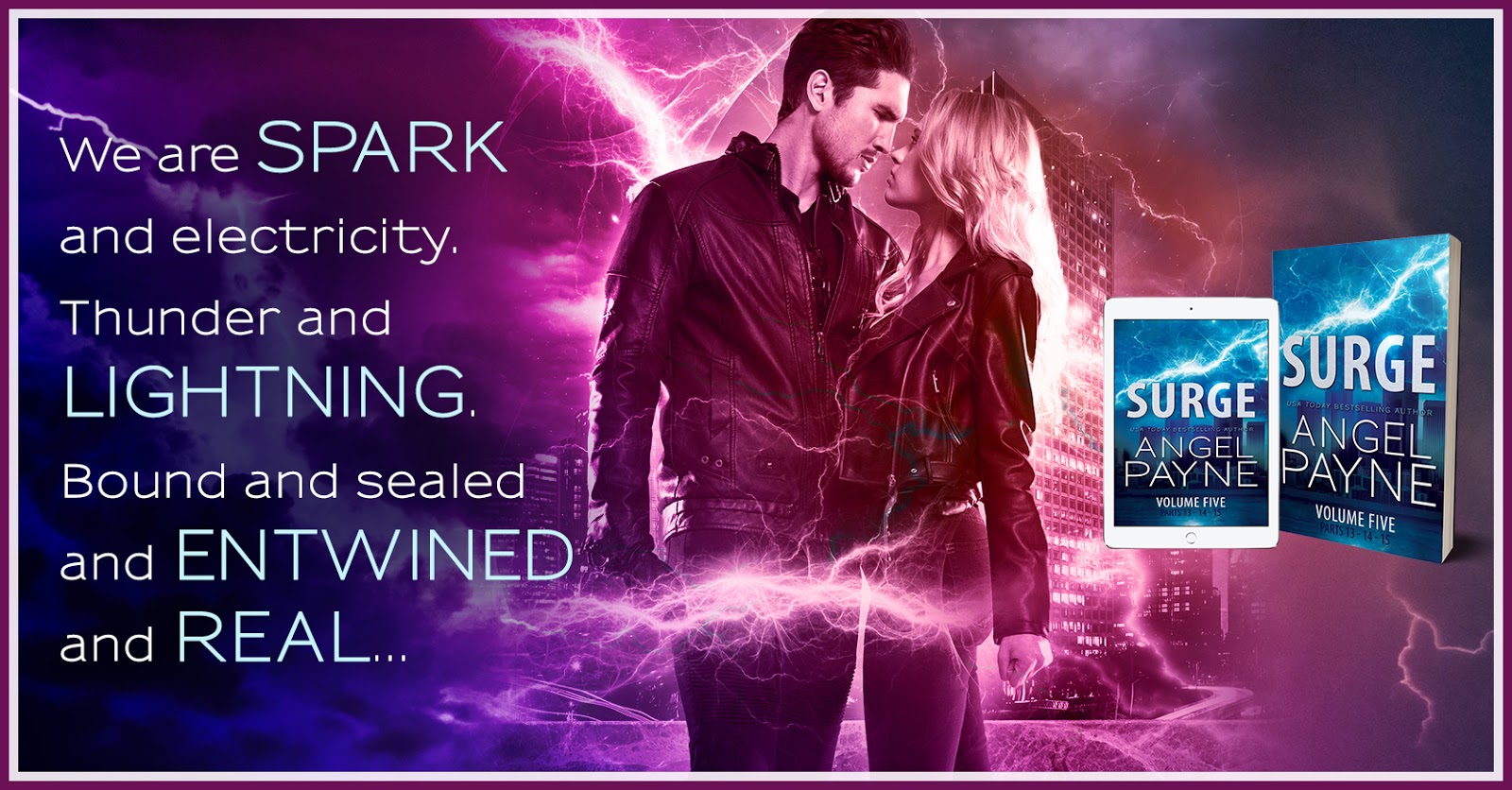 It’s a great time to start the series if you haven’t already! 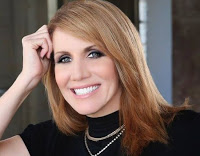 She has numerous book series to her credit, including the Suited for Sin series, the Cimarron Saga, the Temptation Court series, the Secrets of Stone series (with Victoria Blue), the Lords of Sin historicals, and the rebranded Honor Bound series, as well as several stand-alone titles.

Currently, she is serving as the Vice President of Romance Writers of America’s Passionate Ink Chapter.

She lives in Southern California with her soul-mate husband and beautiful daughter.

Life had never been simple for Miki Quinten. Her mom had died when she was eight, and in the aftermath of their loss, her father turned his grief into alcoholism, inadvertently converting their home into a melting pot of debauchery. Unwilling to be put into the foster system, Miki takes control of her own life and becomes invisible to almost everyone but her best friend and godmother.

It stayed that way until her junior year in high school and the sudden, unexpected crash landing of Childress High’s star defensive end, Dustin Hill, into her life. The unlikely pair are thrown together and discover they have more in common than either of them thought, and before either Miki or Dustin are prepared an unbreakable bond is formed between them. The only problem is, Dustin’s already in a relationship, and his controlling family have made it clear they want him to stay there.

Against Miki’s better judgment the two grow closer until fate’s twisted sense of humor intervenes and everything in Miki’s world is scattered, plunging her into a crisis she’s not sure she will ever recover from. 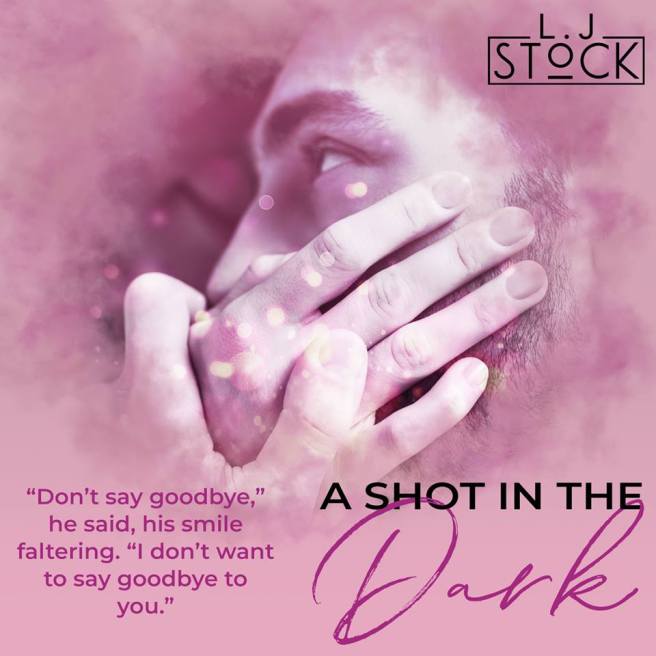 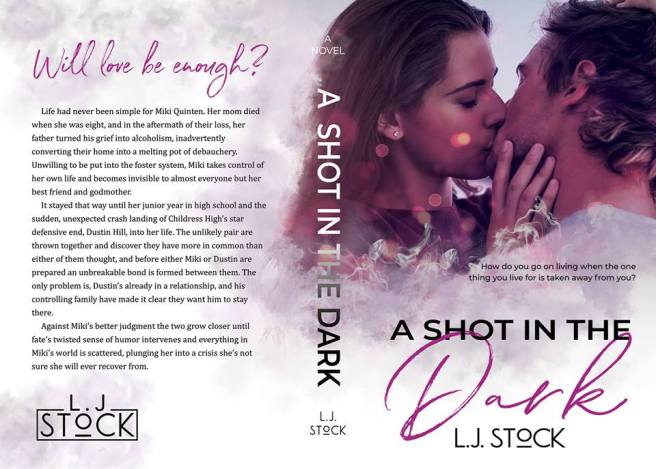