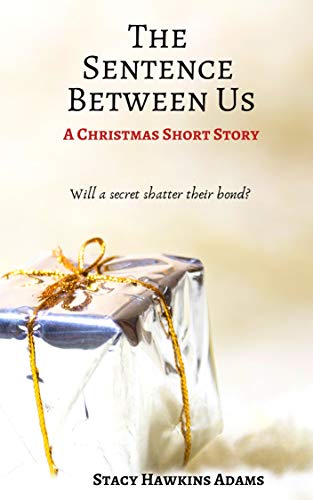 The Sentence Between Us: A Christmas Short Story

Just weeks before Christmas, Melody Claytor finds the beautiful life she has created for herself and her husband in potential jeopardy, when a mistake from her past comes back to haunt her. Will a brief visit from a family member lead to healing and truth or turn her world upside down forever?

The Sentence Between Us takes readers on a brief yet emotional journey to witnessing one woman’s acceptance of the best gift ever: A wake-up call about what matters most – during the holiday season and every season. 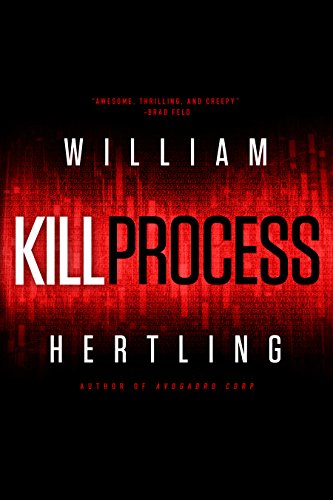 By day, Angie, a twenty-year veteran of the tech industry, is a data analyst at Tomo, the world’s largest social networking company; by night, she exploits her database access to profile domestic abusers and kill the worst of them. She can’t change her own traumatic past, but she can save other women.

When Tomo introduces a deceptive new product that preys on users’ fears to drive up its own revenue, Angie sees Tomo for what it really is—another evil abuser. Using her coding and hacking expertise, she decides to destroy Tomo by building a new social network that is completely distributed, compartmentalized, and unstoppable. If she succeeds, it will be the end of all centralized power in the Internet.

But how can an anti-social, one-armed programmer with too many dark secrets succeed when the world’s largest tech company is out to crush her and a no-name government black ops agency sets a psychopath to look into her growing digital footprint?

The Good Suicides: A Thriller

After a company retreat in a remote country house, senior employees of Alemany Cosmetics return with a dark secret. They’ve each received an anonymous, menacing email of only two words: “Never forget”. What’s worse, the message is accompanied by a nightmarish photo attachment showing the bodies of dogs—hung to death from a tree—near the very same farm estate they just visited. When they begin killing themselves, one by one, the connection between the shocking photos and the suicides baffles Barcelona law enforcement and corporate think tanks alike, threatening a terrifying end for everyone involved.

Breaking through the insular power structures of these enigmatic executives isn’t easy, but Inspector Salgado has his own ways of making those still alive speak up.  As the clock is ticking before another suicide, Salgado is doing all he can to bring the terror to an end.  Meanwhile, his partner Leire, bored on her maternity leave, remains fixated on Salgado’s missing wife, Ruth.  She refuses to give up on a case many—including Salgado—fear is hopeless.

Antonio Hill deftly braids these two stories together for a richly layered and darkly chilling thriller about secrets, cover-ups, and devastating lies.

What Haunts Me (Ghost Killer Book 1)

After George gets ill, the dreams begin.

George finds out he can kill these monsters, and heal their victims. The ability to save lives is something he cannot ignore, but it soon becomes an obsession and begins to eat away at George’s sanity.

His quest for understanding leads him to new friends and allies, and exposes him to enemies he could have never imagined.

But in the end, can you kill something that’s already dead?