“The thrills are nonstop, the alien cultures and races are well developed and fascinating, and there’s just the right amount of humor to keep the whole thing fizzing.” — Analog Science Fiction and Fact

Reese Eddings has enough to do keeping her rattletrap merchant vessel, the TMS Earthrise, profitable enough to feed herself and her crew. So when a mysterious benefactor from her past shows up demanding she rescue a man from slavers, her first reaction is to run for the hills. Unfortunately, she did promise to repay the loan. But she didn’t think it would involve tangling with pirates over a space elf prince…

Book 1 of the Her Instruments Trilogy is a rollicking adventure set in the expansive Pelted universe, and kicks off an epic space opera series where the fate of worlds hangs in the balance. Fans who enjoyed Firefly or Andromeda will like this series.

When Coraline steps through a door to find another house strangely similar to her own (only better), things seem marvelous.

But there’s another mother there, and another father, and they want her to stay and be their little girl. They want to change her and never let her go.

Coraline will have to fight with all her wit and courage if she is to save herself and return to her ordinary life.

The widowed Victoria reigns over an empire the “sun never sets on,” and London is bright with holiday decorations. Detective Rudyard Bloodstone is Holborn Station’s lead investigator. With his career moving along well, Rudyard’s year got even better after meeting London music hall star, Honeysuckle Flowers.

As he and his lady begin to celebrate the holidays, Rudyard grows homesick for Wales and for his family there. He makes plans to see his parents and thinks it is the perfect time to introduce Honeysuckle to them.

His joyful vision of how the visit will go fades, when to his unhappy surprise, his mother paints Honeysuckle with a trollop’s brush. His mother is firm: he is loved and missed and most welcome to the family home but not his lady. Loyalty to his parents is challenged by his love for Honeysuckle. He must choose between them, and to choose one means the risk of losing the other.

“This is my Mum, Emma, and Dad, Davy. Mum, Dad, this is the gentleman I wrote you about, Rudyard Bloodstone.” Honeysuckle smiled up at him as she spoke his name.

Ruddy extended his hand to her father. “Nice meeting you.”

Her father pulled the blonde wig of fat curls from his head before shaking hands. “We were hoping to meet you.”

Her dad still wore his heavy Cinderella’s wicked stepsister makeup: Cherry red lipstick, a deep pink smear over his cheekbones and kohl-lined eyes. Over the years, Ruddy had interviewed a handful of men in women’s makeup. They ran the gamut from witnesses, to victims, to suspects. None were in the theatre. It was hard to hold a snicker back with most of them.

Ruddy turned to her mother and with a slight bow of his head. “Mrs. Fowler.”

“Please, it’s Emma and Davy.” She still wore her stage makeup as well. Hers wasn’t as extreme as her husband’s but Honeysuckle had said her role was part of the chorus.

Her parents were average height and a couple inches shorter than Honeysuckle. Silver strands streaked the brown hair of each. Davy was right, Honeysuckle took her looks from Emma. She had her mother’s thick eyelashes and full mouth even her petite nose that turned up slightly at the tip.

Davy brought a second chair over and placed it in front of a table covered in jars, sponges, and brushes. “Please sit.” He gestured to the chairs and joined Emma on the dressing table bench seat. “Is everything still good in London? You said in your letter you were doing well.”

“This is such a marvelous surprise, seeing you,” Emma said. The bodice of her gown opened as she bent to show a lot of cleavage where a red corset pushed her breasts high. Ruddy glanced at the sight and immediately raised his eyes, fixing his attention on Emma’s face. She released Honeysuckle’s hand and sat back. In his peripheral vision Ruddy saw a flash of white as the lower half of the gown parted. He continued maintaining his attention on her face.

“We should go someplace special tonight to celebrate being together,” Davy said.

“Actually Dad, we’re here for a reason other than social,” Honeysuckle replied.

Emma adjusted her robe so it didn’t gap open top or bottom, though not the faintest pink tinged her cheeks at the exposure. Honeysuckle had warned him her parents weren’t bashful types. The only time Ruddy had ever seen his mother’s undergarments was on wash days when they hung on the line.

“What do you need sweetie?” Davy asked.

“As I recall, the panto ends today.” Emma and Davy nodded. “Instead of going to dinner a special place, I need your talents to help me put on a fundraiser for a good cause. It’s in Brecon.”

“What’s the benefit for?” Davy asked.

“A plaque for the lost loved ones fallen in battle,” Ruddy answered. “But the village can’t afford the stonework. You’d be making a lot of folks happy.”

“Of course, we’ll do it,” Davy said, Emma nodding in agreement.

“Christmas Eve!” Emma’s brows shot up. “How can we put on a show that fast?”

“You don’t have to put on a new routine. Just your promenade skit, a song or two, and I’ll do the rest of the entertaining,” Honeysuckle said. “I think we have the makings for a fun show.” She clasped Ruddy’s face in her palms and laid a huge kiss on his lips. “We are on our way, darling.”

I was born and raised in Chicago. My father was a history professor and my mother was, and is, a voracious reader. I grew up with a love of history and books.
My parents also love traveling, a passion they passed onto me. I wanted to see the places I read about, see the land and monuments from the time periods that fascinated me. I’ve had the good fortune to travel extensively throughout Europe, the Near East, and North Africa.
I am a retired police detective. I spent twenty-five years in law enforcement with two different agencies. My desire to write came in my early teens. After I retired, I decided to pursue that dream. I write three different series. My paranormal romance series is called, Knights in Time. My romantic thriller series is Dangerous Waters. The newest is The Bloodstone Series. Each series has a different setting and some cross time periods, which I find fun to write.
I currently live in the Pacific Northwest with my husband and five wild and crazy rescue dogs. 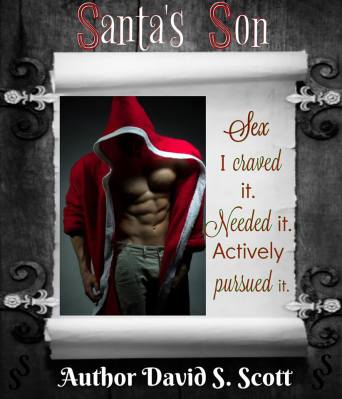 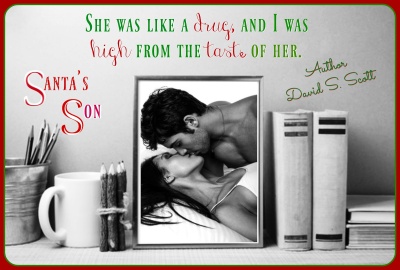 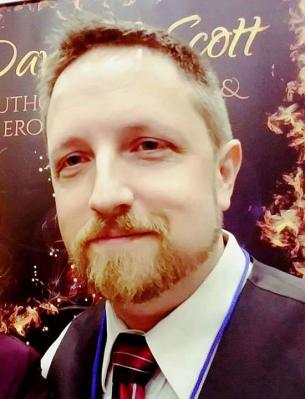 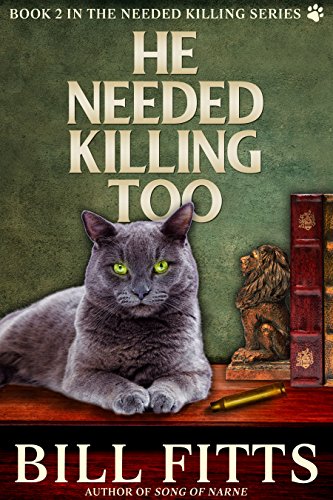 The director of the University Press was often characterized as a man who needed killing. The Press’s authors and employees certainly wouldn’t disagree–even Peter the Gray, the office cat, detested him. So when someone puts a bullet through Philip Douglas’s head, Crawford has plenty of suspects to consider when he is once again thrust into the role of detective. 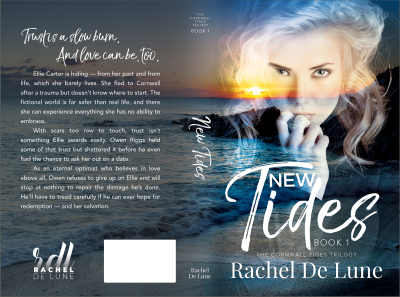 Trust is a slow burn. And love can be, too.
Ellie Carter is hiding — from her past and from life, which she barely lives. She fled to Cornwall after a trauma but doesn’t know where to start. The fictional world is far safer than real life, and there she can experience everything she has no ability to embrace.
With scars too raw to touch, trust isn’t something Ellie awards easily. Owen Riggs held some of that trust but shattered it before he even had the chance to ask her out on a date.
As an eternal optimist who believes in love above all, Owen refuses to give up on Ellie and will stop at nothing to repair the damage he’s done. He’ll have to tread carefully if he can ever hope for redemption — and her salvation.
Buy Today!

Rachel lives in the South West of England and daydreams about shoes, lingerie and chocolate, in-between being a mum and a wife. She would love to give up her day job to devote more time to her scribbles.  For every woman who’s ever desired more. http://www.racheldelune.com