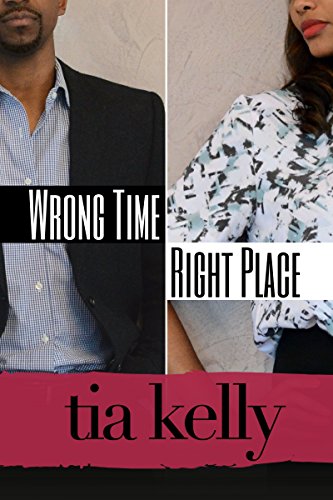 Dominique always hoped her best friend Taj would have been a part of her happily ever after before discovering his girlfriend was expecting his first child.

Dominique moved on – until she catches his now-ex dishing the dirt on Pro Wives, a reality show that made his ex a celeb in her own right, and at the basketball player’s expense.

Although Taj hurt her years ago, Dominique believes there’s more to the story his ex is painting. She decides to investigate the matter, but the sparks that ensue while cameras are rolling end up being a little too hot to leave on the cutting room floor.