Have you ever loved someone and didn’t even know it?

That’s the dilemma facing Felix Essien when he wakes from a coma to find he is married to the most beautiful and sensual woman he’s ever known. He cannot remember her or their wedding; he who had sworn never to get married or to give his heart to another. Yet, he feels an intense bond with her that he intends to explore fully.

Ebony can’t believe her good fortune when her paper husband wakes not remembering the temporary marriage arrangement with no intimacies he’d proposed and is now the adoring husband she’s always dreamt of.

She plans to make the most of the passion blossoming between them. However, would he still feel that way when he regains his memory and realizes she’s been keeping secrets and their marriage is not what he thinks it is?

Lexie Greene has always had such a pretty face.

Unfortunately, that’s where it seemed to stop. She’s grown up hearing her Mother constantly remind her that she needs to lose weight. And twenty-two-year-old Lexie knows she’s overweight.

With her younger sister’s wedding on the horizon and a crush to stalk on Facebook, Lexie’s had enough. She gives up her constant daydreams about food and joins a dieting group. As the pounds melt away at the gym, she finds that life on the other side of junk food isn’t what she thought.

Bon Bons to Yoga Pants is an inspirational hit about a girl coming to terms with herself, and her past, all while navigating a world of food and fitness. 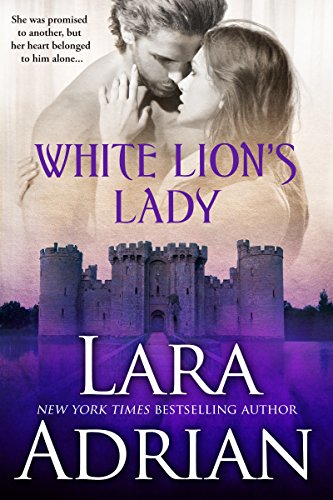 She was promised to another, but her heart belonged to him alone . . .

Abducted on the way to her wedding, heiress Isabel de Lamere is unaware that the scoundrel planning to use her for his own gain is the cherished champion of her childhood: Griffin, the White Lion. Yet even as she discovers his treachery, Isabel cannot deny that Griffin lingers in her dreams, awakening the passion in her steadfast heart.

Then a twist of fate puts a price on both their heads, embroiling them in a life-and-death chase that will force Griffin to choose between his own freedom and his fierce desire for the woman who would redeem his noble spirit. But to reclaim his lost honor, the White Lion could lose Isabel forever. . . . 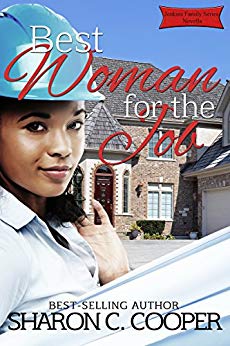 When plumber, Toni (TJ) Jenkins, shows up at Cincinnati police officer, Craig Logan’s house to repair his plumbing issues, he thinks it’s a joke, but soon finds out the joke is on him. Toni is the finest plumber he’s ever seen. Will Craig realize before it’s too late, that not only is she the best woman for the job, but she’s also the best woman for him?

This is a short story prequel to – Still the Best Woman for the Job. 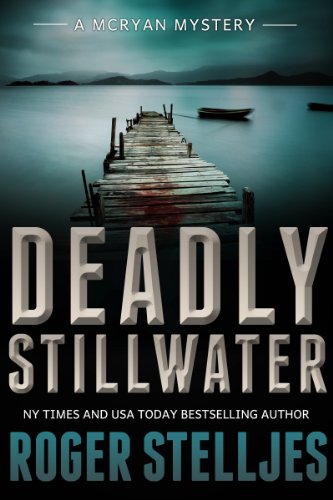 Two girls gone…
Shannon hustled to her car and dug into her black purse, searching for her car keys, “Where the heck did they go?” He quickly put his hand over her mouth as she screamed and thrashed, slid the van door open, and dragged her inside… She tried to scream through the duct tape pasted over her mouth. It was only the beginning.

One detective under pressure…
The ruggedly handsome Mac McRyan, a fourth-generation cop, is faced with a complicated brazen daytime kidnapping, a media storm surrounding the case, and political scrutiny. An abduction is just the beginning in a case of betrayal and revenge that will ultimately strike at the heart and soul of the St. Paul Police Department.

And no time left.
From the searing streets of St. Paul to the murky waters and beaches of the St. Croix River, DEADLY STILLWATER is a book you won’t be able to put down until its last gripping minute.

Compared to Silence of the Lambs and Criminal Minds by many readers, this gripping psychological thriller follows rookie FBI profiler Brandon Fisher as he takes on his first murder investigation. When the hunt takes a dark and personal turn, though, Brandon’s new career just might cost him his life. “Riveting and disturbing” (Chanticleer Book Reviews), Eleven will have you panting for breath and sleeping with the lights on.

Join the 2600-plus readers who have rated Eleven on Goodreads and plunge into a series that will take you into the minds of the most heinous and disturbing serial killers the world has ever seen.