Sister of Mine: A Novel

1.99 at time of posting! Kindle Unlimited!

When two Union soldiers stumble onto a plantation in northern Georgia on a warm May day in 1864, the last thing they expect is to see the Union flag flying high—or to be greeted by a group of freed slaves and their Jewish mistress. Little do they know that this place has an unusual history.

Twelve years prior, Adelaide Mannheim—daughter of Mordecai, the only Jewish planter in the county—was given her own maid, a young slave named Rachel. The two became friends, and soon they discovered a secret: Mordecai was Rachel’s father, too.

As the country moved toward war, Adelaide and Rachel struggled to navigate their newfound sisterhood—from love and resentment to betrayal and, ultimately, forgiveness.

Now, facing these Union soldiers as General Sherman advances nearer, their bond is put to the ultimate test. Will the plantation be spared? Or will everything they’ve lived for be lost?

Revised edition: Previously published as Slave and Sister, this edition of Sister of Mine: A Novel includes editorial revisions.

Book four in the Vigilante Justice series takes us back to the beginning…and finishes something left undone.

Everyone left threads untied in their lives. Mine just happened to be the kind that could make you stumble, could make you fall flat on your face. Could leave a trip line handy for the enemies who would use it against you.

My girl needed safety and security, and I hadn’t given that to her. Not really. Not yet, at least.

To secure her future, I needed to put mine in jeopardy.

I needed to do some killing.

99¢ at time of posting! KINDLE COUNTDOWN!

If the Universe gave you the chance to deliver karmic justice, would you do it?

Lynne Cantwell was the late-in-life child of parents who had already lost a baby daughter. Her brother, ten years older, delivered emotional and verbal abuse for as long as she could remember. As a young adult, she moved halfway across the country to escape him.

Decades later, when their mother’s health began to fail, Lynne was forced to work with her brother – first to keep their mother in their childhood home, and then to prepare the house for a sale that never happened. Everything changed, but the family dynamics stayed the same.

This book – entertaining and heart-wrenching by turns – is a tale of the way abuse plays out across generations, and of what it takes to end it.

*Inside each book is a chance to win $100*
Comic book character kills his author–and in this WITH COMICS version, you’re part of it.

Skye’s a comic book superhero with a gun in his hand and a gripe against his author. Every girl Skye’s ever dated is either dead or trying to take over the world, and in the series finale, Skye’s best friend kills him.   Or so he thinks. The weapon meant to disintegrate Skye lands him in his author’s universe. With a shot at revenge.

But Skye won’t open up when Jace tries to ease him out of PTSD, and the author’s still torturing his friends. As Skye’s mood swings and nightmares escalate, Jace realizes that if he doesn’t uncover his roommate’s real identity soon, Skye will hurt someone–and Skye’s still deciding if murder will save his world, or damn his soul. 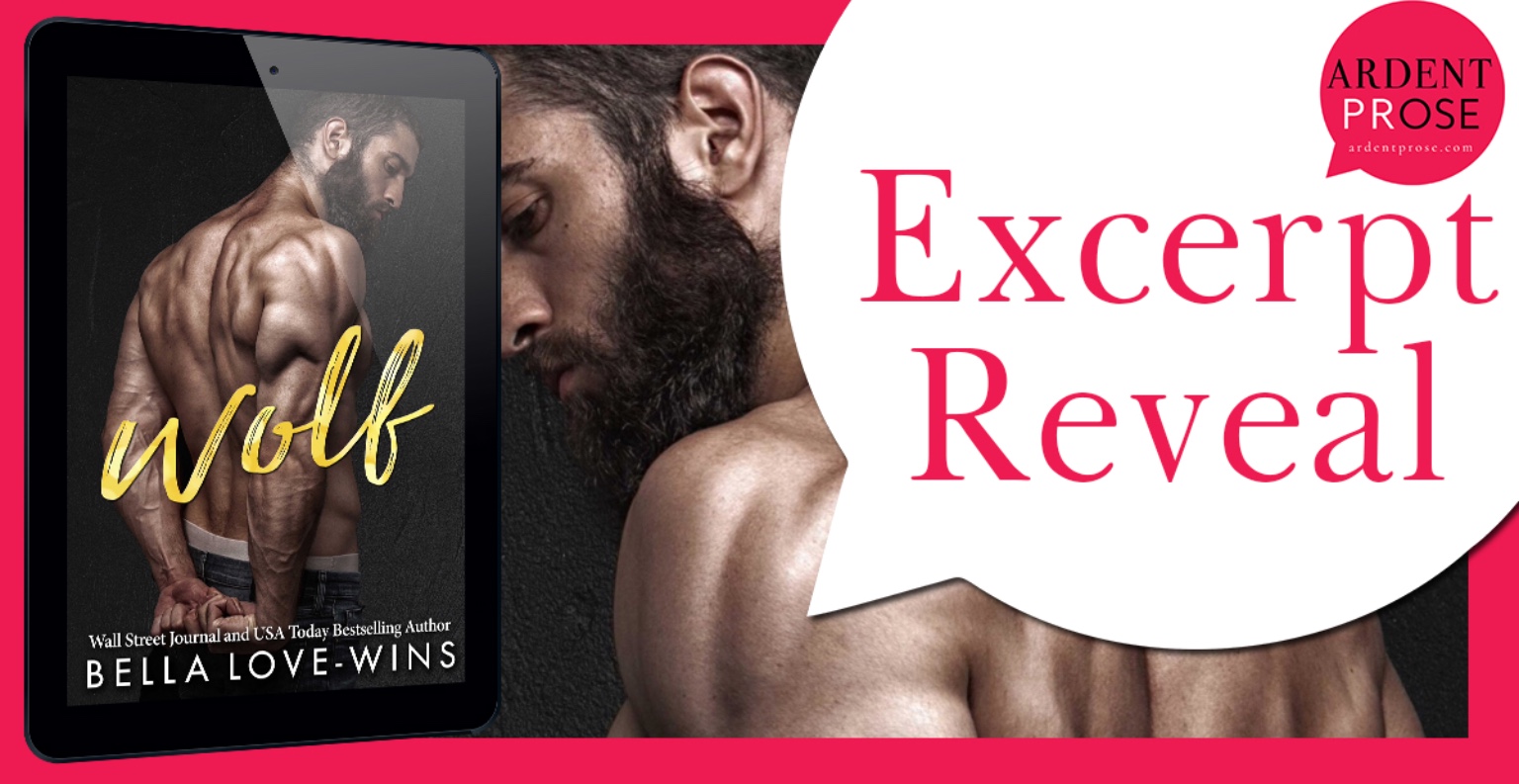 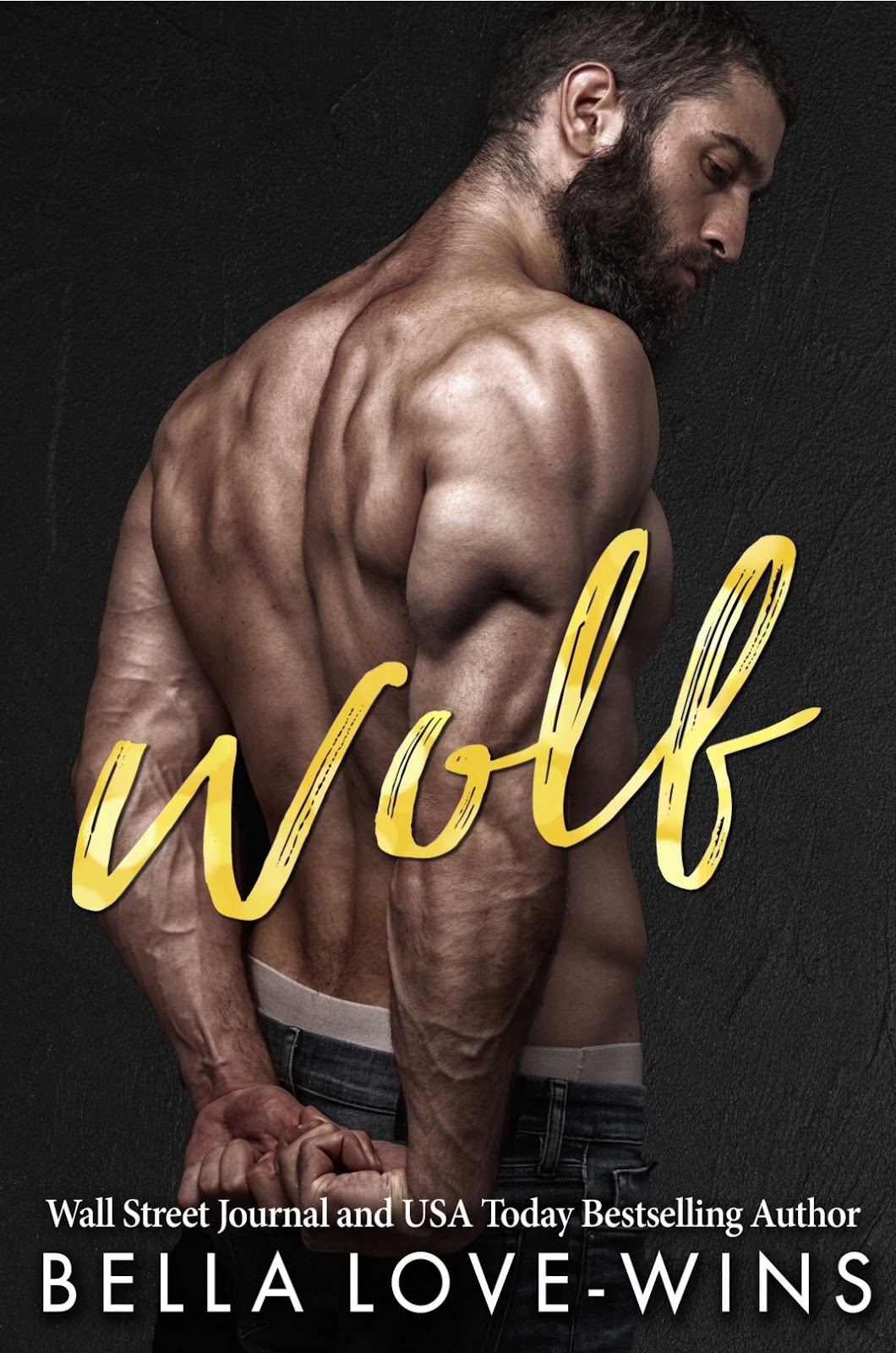 I found her so she’s mine.
Thorne Pierce
They call me the Hunter;
A cold-hearted predator with the killer instinct.
A deadly threat to anyone who becomes my prey.

I’m pulled off of an existing job to watch a new target and her grandmother until I’m issued the order. I see her for the first time from the edge of the woods. Rose Adams. Silky red hair flowing down past her waist, soft curves, a sassy mouth, and that body that’s made for sin.

I tell myself shes just another target, but I’m dead wrong.
Little Red beats me at my own game.
She sets her sights on me and everything changes.
I shouldn’t feel a thing. Haven’t for years.
But I do.

When it’s time to finish the job, I take her and we run.
Forget the rules; I’m going to follow the only law that matters.
The law of the wild: Possess my prey.

*Author’s Note: Wolf is a Standalone Romance with a guaranteed HEA ending and no Cliffhanger. Each story in the Tall, Dark and Dangerous Series can be read in any order.

About me: I’m a Wall Street Journal (Begging for Bad Boys, April, 2017) and USA Today (Begging for Bad Boys, Alpha for the Holidays, Shifters in the Snow: Bundle of Joy, Shifters in the Shadows) Bestselling Author.I love reading and writing steamy, high-action romance stories about firefighters, billionaires, and alpha males who know what they want and aren’t afraid of laying claim to the women who catch their interest. I love a happy ever after ending. I enjoy reading, hiking, the countryside, and traveling to destinations unspoiled by commercial tourism, like Las Vegas… 🙂

Like so many characters in my novels, I enjoy action, romance and unexpected love connections that take your breath away. For the next while, you’ll find me plotting and writing about my latest stories on my Macbook.

Lily Holmes is ready for a fresh start. And there’s no better place to begin again than the idyllic seaside town of Marram Bay.

All Lily wants to do is focus on making her new deli a success and ensuring her son’s happiness. Not the postcard creeping out of her handbag, and definitely not finding a new man in her life!

But this isn’t going to be as easy as she first thought. The town is in uproar about the city girl who’s dared to join them and she’s fighting a battle at every turn.

Perhaps with a little help from the gorgeous cider farmer next door, she may be able to win them over, but her past secrets threaten to ruin everything…

This bestselling classic features a berry-loving boy and an endearing rhyme-spouting bear. The fun wordplay and bright paintings with lots of details for young readers to explore make Jamberry a perennial favorite.

A small boy and a big friendly bear embark on a berry-picking extravaganza, looking for blueberries, blackberries, and strawberries. Their fun adventure comes to a razzamatazz finale under a starberry sky.

From author-illustrator Bruce Degen, Jamberry is perfect for sharing. “With delightful, rich illustrations and zany wordplay, Jamberry is a must have book for any family with young children,” according to Children’s Books Guide.