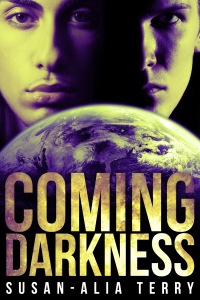 Archangel Lucifer lives a comfortable life of self-imposed exile with his vampire lover, Kai. When the other Archangels come to him with a problem — Heaven is gone and their Father is missing — he refuses to get involved because not only is it not his problem, but it’s probably some elaborate ruse they’ve cooked up to lure him back into the fold. When he’s personally attacked, he finds that he’s wrong on both counts. There are other powerful gods at work, gods who believe the current creation is flawed and must be destroyed.

Kai is thrown off balance when Lucifer disappears, and his life begins to spiral out of control. In the past, he never cared that he was looked down upon and called Lucifer’s pet. But with Lucifer absent, he’s left to navigate a world that doesn’t respect him. Since the only true currency is respect, he must gain it the only way his enemies will understand, through blood. 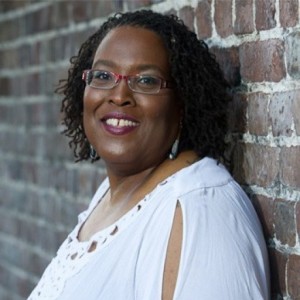 They say it’s never too late to find and pursue your passion. Turns out they’re right. Although Susan loved to read, she didn’t start writing until she was in her late 40’s. A stint in grad school helped her hone her craft, and now she happily spends her days making up stories and figuring out how best to emotionally (and sometimes physically) torture her characters. 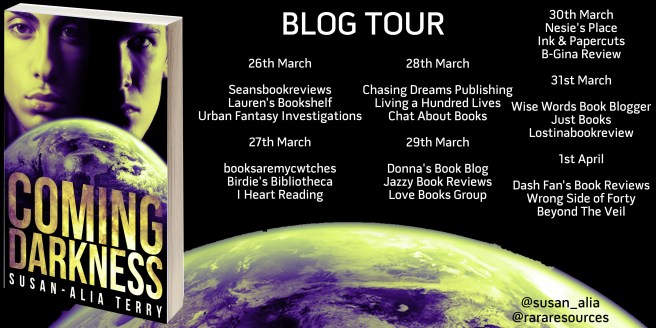