Fat Tuesday is the day before Ash Wednesday. It is also known as Mardi Gras Day or Shrove Day. It is a day when people eat all they want of everything and anything they want as the following day is Ash Wednesday, the beginning of a long fasting period for Christians. In addition to fasting, Christians also give up something special that they enjoy. So, Fat Tuesday is a celebration and the opportunity to enjoy that favorite food or snack that you give up for the long Lenten season.

Nowhere on the planet is Fat Tuesday celebrated more than on Bourbon Street in New Orleans. The day is celebrated with festivities and parades and of course much food and drink. While in New Orleans, a big tradition is in wearing Mardi Gras beads and giving them to others. And tradition requires that if a guy gives a girl some beads, she has to do something for him… this can be just loads of fun…

Did You Know? On Bourbon street in New Orleans, store owners coat poles and columns with Vaseline to keep  wild and rowdy revelers from climbing them (and perhaps falling).

In addition to being called Mardi Gras Day and Fat Tuesday, it is also called Fastnacht Day. Pennsylvania Dutch country, and other areas with large German populations, refer to it as Fastnacht Day. 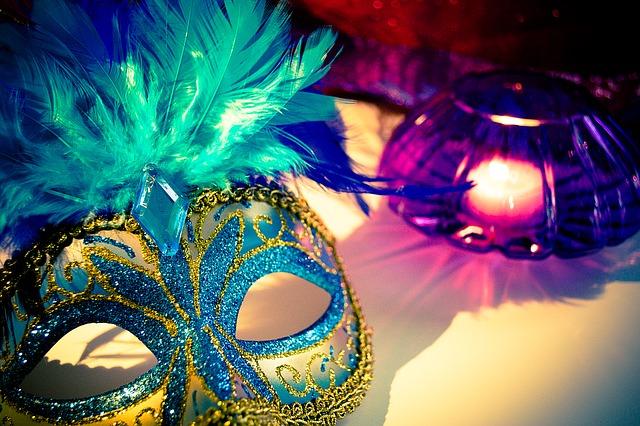