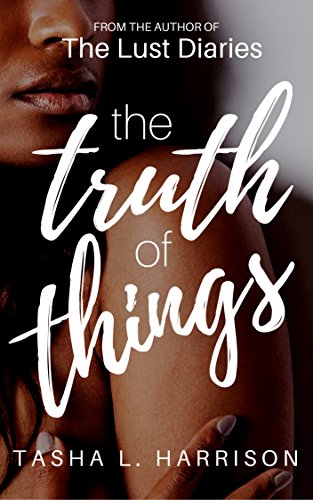 “The Truth of Things“

“WHERE I COME FROM, COPS AREN’T SUPERHEROES.”

Photojournalist and wedding photographer Ava Greene has been unlucky in love, and even though she calls herself a hopeless romantic, she is more than a little bitter about it. The only attention she seems to get is from the men she has absolutely no interest in and has become unintentionally celibate in her effort to avoid “trash ass dudes” and has officially given up on the idea “the one” when Officer Friendly rolls up on her block.

Arrogant and just shy of being a cornball with his bad-dad jokes, she knows that this stocky cop might just be the one to make her second-guess every thought she ever had about cops.