A great addition to your resource folder! 😉 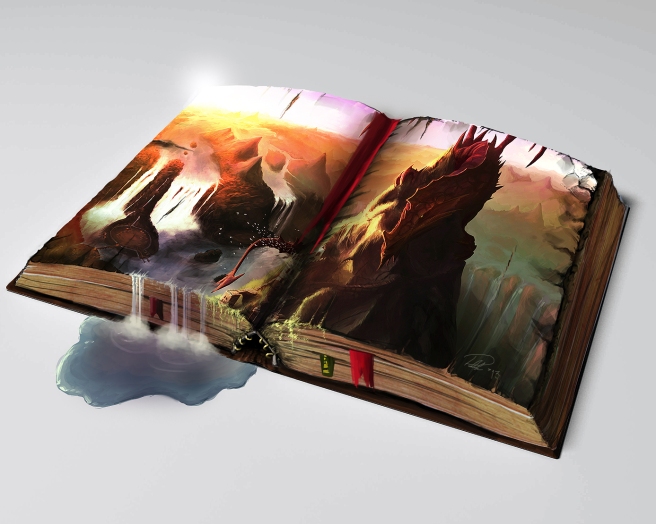 This post is long but I believe it is a MUST read. Showing can be hard but if you learn a few tricks in your word choice you can convey a message to your readers that will make them want to read everything you write! ❤

Show, don’t tell: Everything you need to know in a nutshell. Words to use and to avoid. Describe characters, emotions, settings. Plus summary to download. 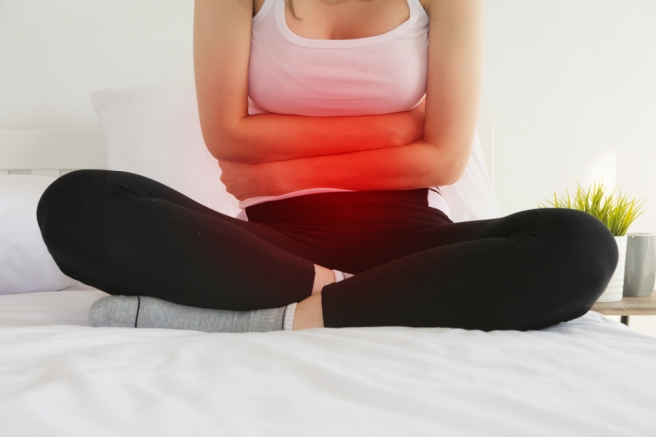 Dysmenorrhea is a painful condition that affects a lot of women. Essentially, it’s the medical term for a period of sharp pain that accompanies the menstrual period. It’s a common condition, and there are a number of things that can cause it. But when you have fibromyalgia, the pain of dysmenorrhea can be much worse.

Furthermore, severe dysmenorrhea is common enough in women with fibromyalgia that it could even be described as a symptom of fibromyalgia for some people. It’s one of those hundreds of other symptoms that come with fibromyalgia and make it the massive collection of misery that this condition is. So, what exactly is dysmenorrhea? How does it relate to fibromyalgia? And what can you do to treat it?

Dysmenorrhea is a term that describes sharp pains whenever you have your menstrual period. The pain usually starts around a day or so before menstruation and spreads from the abdomen to the lower back and thighs. It can range from mild discomfort to a feeling like getting stabbed in the pelvis. But in severe cases, the symptoms aren’t limited to pain. Having a major episode of dysmenorrhea can effectively disable you for two to three days.

Symptoms can, in addition to pain, include things that we typically associate with the flu. Fatigue, diarrhea, nausea, and vomiting are all common in cases of dysmenorrhea. Primary dysmenorrhea is the sort of pain most women are familiar with, commonly called “menstrual cramps.” Most of the time, primary dysmenorrhea isn’t cause for much concern, unless the pain is especially severe, which of course it can be.

But secondary dysmenorrhea is often a sign that something serious is going on. The term describes menstrual cramping caused by another condition. These conditions can include things like uterine fibroids ( benign cysts in the uterus), adenomyosis ( a condition where the uterine wall grows into the muscle surrounding the uterus), or even fibromyalgia.

Almost every woman will experience menstrual cramps at some point in their life. But women with fibromyalgia often experience particularly severe pain when it comes to cramping. And the most likely explanation behind this fact is that fibromyalgia causes a general sensitization of the nervous system.

And the symptoms of dysmenorrhea can also make your fibromyalgia symptoms worse. Fibromyalgia causes chronic fatigue, as does severe menstrual cramping, so it’s easy to see how a particularly bad episode of cramping could make the already difficult task of getting out of bed when you have fibro even harder.

And the other symptoms of dysmenorrhea like diarrhea are also occasional symptoms of fibromyalgia, so it’s not hard to imagine how the two conditions can compound each other, each making the other harder to bear.

How can you Treat it?

Unfortunately, there aren’t a lot of good ways to treat menstrual cramping. Most forms of treatment offer temporary or ineffective relief. And the only ways to totally cure it are invasive surgery, which is generally not something you want to go through when you have fibro.

The most common form of treatment is basic, over-the-counter painkillers like aspirin and ibuprofen. This class of drugs is called non-steroidal anti-inflammatory drugs, and they work by blocking certain enzymes your body produces that lead to pain. Of course, if you’ve ever tried taking aspirin for severe cramps you know that they often aren’t totally effective.

The other drug commonly prescribed for cramping is oral contraceptives. These drugs work by disrupting the natural flow of hormones that govern your menstrual cycle. And certain oral contraceptives can stop your menstrual cycle altogether, which helps with the cramping. Besides drugs, other options like placing a heating pad on the stomach can offer at least partial relief.

The only way to totally cure dysmenorrhea is a partial or total hysterectomy, which removes part or all of your uterus. Obviously, this is a radical solution as it carries a wide range of surgical risks and eliminates the possibility of having children. Generally, this option should be avoided if possible. But if you don’t intend on having children and your pain is truly unbearable, it may be something to discuss with your doctor.

The preceding article is posted here for sharing purposes only. For additional information, please visit FibromyalgiaTreating.com.