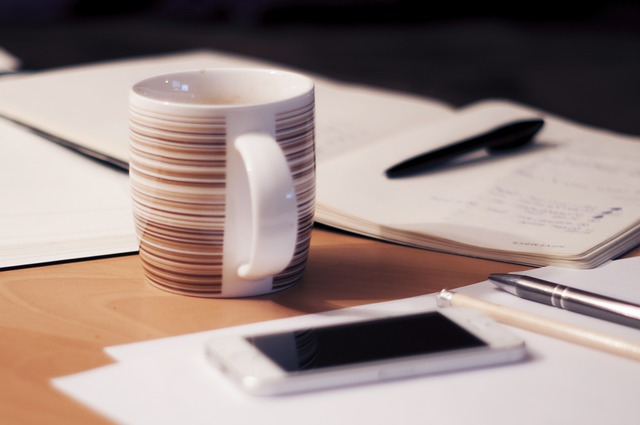 Scene from an ongoing WIP and continues on from Good Morning, Mother. Quinn Landon returns to work and updates her perky assistant on her meeting with Morris Dabney, not sharing with her the Ace she’s holding to force Oscar’s hand.

Quinn breezed into her office grateful her meeting with Morris had only run twenty minutes over her one hour lunch. Dropping her handbag under her desk, Quinn was about to listen to her voicemails when her assistant, Priscilla Cooper, entered her office at near running speed. The petite, perky dynamo stopped abruptly in front of Quinn’s desk. Fighting back the urge to grin, the assistant human resources director again reached for her phone.

“Really, Quinn? Really? You’re just going to act as if I’m not standing here dying to hear how your meeting with your DIVORCE attorney went?”

Looking surprised, Quinn relaxed into her… 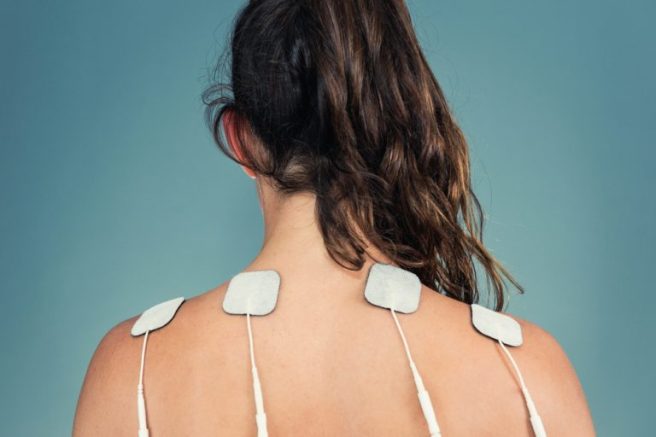 I’m one of those people who have a high tolerance for pain and a high tolerance for most medications. Which means I can stand quite a bit of pain, but when it’s bad… it’s bad, and don’t even think about giving me five measly milligrams of anything. I’ve put doctors and pharmacists through their paces during outpatient visits and inpatient stays to create a drug cocktail to ease my pain and get my blood pressure down out of the clouds.

That’s why I swear by my TENS units. Yes, plural. I have two and have been known to use them together. They STOP pain better than any medication I’ve ever taken and I didn’t need a prescription to buy them. They’re portable and slip right into my handbag, book bag, or laptop case. The units are battery-operated and quiet. I’ve worn them during business meetings, concerts, church, and even while shopping.

If only it were that simple.

TENS units don’t always work. If the units aren’t easing my pain, I know 1) it’s a mega flare-up and I’m going to be visiting a doctor’s office or ER soon; or 2) it’s not Fibromyalgia. I also have degenerative joint disease aka osteoarthritis. Many people with arthritis get pain relief with TENS unit. Unfortunately, I’m not one of them. For my bone-on-bone pain, TENS units are useless.

Batteries. The unit’s timer can be set for any length of time up to twenty-five minutes. Fifteen minutes is the standard – in a doctor’s office or hospital. In my house – it’s twenty-five minutes at the highest modulation, and when the timer buzzes, I start it again! It’s easy to understand why batteries are a standard part of my monthly shopping – and the bizarre looks I get during checkout at Costco!

Not everyone can use a TENS unit. Because they deliver electrical current through the body, the units can interfere with the normal operation of pacemakers and implantable cardioverter defibrillators. For people with Fibromyalgia like one of my sisters who has a defibrillator and my mom, who has both a defibrillator and a pacemaker, TENS units aren’t even an option.

Some medical experts claim TENS units are little more than a placebo and don’t actually do anything.  Of course, these are the same experts who only twenty-five short years ago treated Fibromyalgia and all chronic pain illnesses as mental disorders… and some still do.

There is no cure for Fibromyalgia, but it’s believed to be manageable with proper sleep, a healthy diet, and plenty of exercise.

You might as well as space travel to the list because those three things can be just as hard to do when you’re dealing with chronic pain and fatigue.

So if a TENS unit *cough-placebo-cough* can give any relief from the pain of Fibromyalgia *cough-mental disorder-cough*, I say go for it! Perhaps then you will rest better, be able to eat healthier and have more mobility.

Check out the information below and discuss it with your doctor during your next appointment.

TENS therapy is a pretty common treatment for any condition that causes muscle pain, like fibromyalgia. And if you spend any time reading about these kinds of conditions, or in a physical therapist’s office for therapy, you’ll probably end up considering it at one point or another. So if you’re curious about a TENS machine, you’ve come to the right place.

Let’s talk about what TENS therapy is, how it works, and if it’s really as effective as a lot of people claim it is.

What Is TENS Therapy?

TENS stands for “transcutaneous electric nerve stimulation.” And essentially, TENS therapy uses a small machine, usually battery powered and portable, that sends a small electric current through the skin and into the underlying muscle.

It’s a fairly common method of treating muscle pain and is frequently used by sports therapists to help athletes recover from injuries faster. And people with arthritis sometimes use it to deal with the joint pain of the condition.

Usually, a TENS unit has an adjustable knob that allows patients to slowly turn up the voltage. TENS machines typically aren’t powerful enough to be dangerous and are designed to simply offer mild stimulation of the nerves. This fact, along with the fact that it is portable, means that you can actually purchase your own TENS unit and carry it with you throughout the day, and use it only when you feel pain.

That’s good news because the relief that TENS offers tends to be short lived. So, someone using it for chronic pain would have to turn the machine on several times a day to get the best results.

How Does It Work?

The idea behind TENS therapy is that the electric signals disrupt the neural pathways what cause our brains to register pain. The nerves in your muscles transmit electrical signals to your brain when they are damaged, which in turn is interpreted by the brain. The brain then sends its own signals back to the muscle, which we then perceive as pain in that muscle.

People using TENS machines hope that by sending an external electric current into that nerve connection, it will overwhelm the pain signals, which disrupts your bodies ability to process pain. In addition, many proponents of the therapy argue that the electric current stimulates the body’s natural healing process, leading to faster recovery times.

And finally, some theorize that TENS therapy triggers the endorphin system. Endorphins are a chemical released in the body that stimulates pleasure centers in the brain and dulls the sensation of pain. The idea is that it releases these endorphins and thus leaves you feeling better.

But the scientific basis behind the therapy is actually a little bit spotty.

There’s no question that some people who use TENS therapy report a decrease in their pain symptoms. There are numerous studies that back up the idea that TENS seems to work for some people.

But in many of these studies, the effectiveness of the therapy seems to vary widely. Some people report positive results while people with the same condition, at the same voltage, don’t see any improvement at all. It could be that some people are simply more likely to respond positively to it based on genetic makeup or body composition or any number of other factors. That could explain why results seem so variable.

But some have argued that these mixed results are better explained by something called the sensation-enhanced placebo effect. You see, the placebo effect is a well-understood principle in medical research where people who have been given an ineffective treatment seem to feel better anyway. They believe that the treatment was effective and so they report an improvement in symptoms.

The sensation-enhanced placebo effect is essentially the same thing but with a tool like a TENS unit that causes a physical sensation in the subject. So not only does someone using it believe they are receiving an effective treatment, but they feel like the machine is clearly doing something because they can feel the electric pulse.

This would explain why some people report success with TENS but others don’t. Some people are more susceptible to the placebo effect than others. But with that being said, anything that leaves you feeling better is a valid form of treatment. What matters when it comes to treating chronic pain are results that make it easier for you to live a normal life. So if you think a TENS unit may help you, there’s little harm in trying. Just don’t expect wonders from it.

The preceding information is from FibromyalgiaTreating.com and posted here for sharing purposes only. For additional information, please visit their website.

This book is available for $1.99 for a #LimitedTime

“Pianist in a Bordello”

What would happen if a politician decided to tell the truth—the whole truth?

Richard Youngblood, aspiring Congressman, is about to find out. He’s running on a platform of honesty and transparency—and against the advice of his friends and advisers, he’s decided to start with himself. His autobiography will lay his entire life bare before voters just days before the election.

And what a life he’s had. Born in a commune and named Richard Milhous Nixon Youngblood as an angry shot at his absent father, Richard grows up in the spotlight, the son of an enigmatic fugitive and the grandson of a Republican senator. He’s kidnapped and rescued, kicked out of college for a prank involving turkeys, arrested in Hawaii while trying to deliver secrets to the CIA…Dick Nixon Youngblood’s ready to tell all.

He’ll even tell his readers about the Amandas—three women who share a name but not much else, and who each have helped shape and define the man he’s become.

Are voters really ready for the whole truth?

Pianist in a Bordello is a hilarious political romp through the last four decades of American history, from a narrator who is full of surprises.