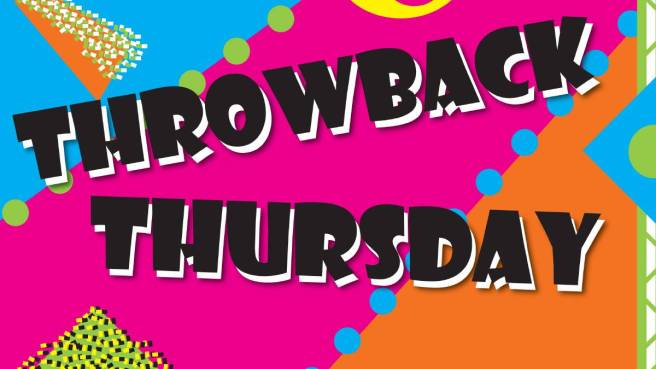 Friends and family give me a bad time because I don’t keep up with THEIR favorite television shows… or any show for that matter.  My sons rave over the latest Hulu or Netflix series while my daughter tries to convince me of the social significance of YouTube programming.

My sisters plead cases for their shows of choice. One watches any show with “judge” in the title. She DVRs them. True Story. She feels the need to call and discuss these shows with me.

Another sister is addicted to all things (and anything) on The History Channel or Discovery. You haven’t lived until you hear her enthusiastically describe the evolution of the silk worm.

Still, another sister is on the Reality TV roll. She likes to call and vent her moral outrage at the asinine things people do. Her calls go straight to voicemail.

Even my sweet, eighty-two-year-old mother checks in to see if I watched Jeopardy. She’s positive I would have answered all the questions correctly. Thanks, mom.

I don’t hate television, it simply doesn’t interest me anymore. The last shows I watched with any regularity were The Closer, The Last Ship, and Falling Skies.

I’m probably one of the last people on the planet who hasn’t seen an episode of Game of Thrones, Outlander, or Orange is the New Black. I just watched 30 Rock for the first time last weekend on Netflix… because one of my sons was visiting and turned it on. It was funny, I guess.

My daughter swears I’m too consumed with writing and reading to watch TV, and I agree I do spend quite a bit of time doing both. But I’d take a break from both in a heartbeat and plant myself in front of the television… for a variety show!

I grew up in another time… and another century, where variety shows were a mainstay of any network’s television line-up. There was at least one variety show on every week from the time I was born through my senior year of high school.

The great thing about variety shows was families watched them together. And we laughed together. Even my stern, no-nonsense father would dissolve into a fit of laughter at the antics of Red Skelton.

The Red Skelton Show. It lasted 20 years from 1951-1971. Red was amazing. He had so many characters – each was memorable. Clem Kadiddlehopper was my favorite!

We knew it was Sunday evening when the call went through the house, “Ed Sullivan’s on!” 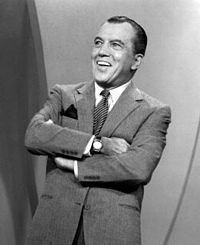 Everyone would hope Flip Wilson would do a skit as “Geraldine” or one where he’d say, “Here come da’ judge!” 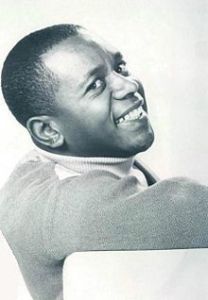 Yep! I was an Andy Williams fan. His Christmas shows were the best! 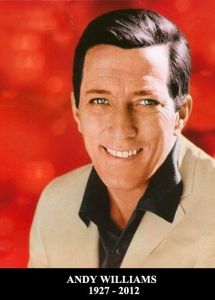 Howard Andrew “Andy” Williams was an American singer who recorded eighteen Gold- and three Platinum albums. He hosted The Andy Williams Show, a TV variety show, from 1962 to 1971, as well as numerous television specials, and owned the Moon River Theatre in Branson, Missouri, named after the song “Moon River”, with which he is closely identified.

Don’t even act like you didn’t watch Hew Haw too!

Hee Haw was an American television variety show featuring country music and humor with fictional rural “Kornfield Kounty” as a backdrop. It aired on CBS from 1969–1971 followed by a 21-year run in local syndication.

With its sock-it-to-me punch lines and bawdy humor, Rowan and Martin’s Laugh-in was not 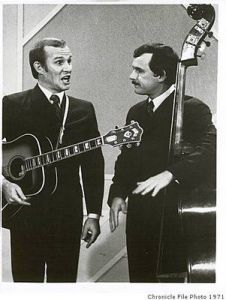 Tom and Dick Smothers were always good for a song or a skit. They did a lot of political humor, but the fun part was… kids could understand it!

Long before he was JoJo Dancer or teamed up with Gene Wilder, Richard Pryor made Tuesday

nights Hilarious! Pryor is named as a major influence of a generation of comedians.

The Richard Pryor Show was an American comedy variety series starring Richard Pryor. It premiered on NBC on Tuesday, September 13, 1977 at 8 p.m. 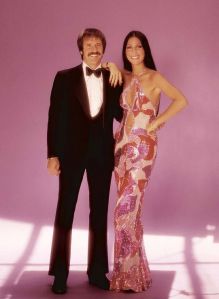 Sonny & Cher were favorites not only for their humor, if we were lucky… Cher would sing one of her hit songs!

While their show was not in prime time or anything close to mainstream, the original Saturday Night

Live had people staying home on weekends to catch their groundbreaking, cutting-edge show.

Of course, The family favorite… and just about the favorite of anyone I knew was the one and only Carol Burnett! Carol and her cast of regulars – Vicki Lawrence, Harvey Korman, Lyle Waggoner, and the amazing Tim Conway didn’t even have to speak… their facial expressions were enough to leave us in stitches. One of my most beloved gifts is the Carol Burnett Collection on DVD. On the bad Fibromyalgia days when all I want to do is cry, I watch Mrs. Wiggins or Nora Desmond, or Tim Conway as the dentist – and I laugh because laughter truly is the best medicine.

If you’re unfamiliar with any of these shows or simply want to remember the good old days of comedy, check them out on YouTube – they’re all there.

From a fall from literary stardom to becoming the heroine in her own romance story, Beth Holmes has turned around her career and her love life. She owes it all to one very special person.

Jarred Watson has loved Beth since he read her first novel and suspected the heroine was the embodiment of the author. But the road to romance was fraught with pitfalls. He almost lost everything because of a conniving agent and a little white lie that got out of hand. At the eleventh hour, with honesty and hard work, their book sales are off the charts and a movie deal is in negotiations.

Interfering families, changed plans and missed deadlines take their toll. Will they go their separate ways or will Holmes and Watson continue their literary collaboration and personal partnership in order to find their own happily ever after?

Her Hero navigated through the rack of books toward her. He carried his tall handsome body with an air of self-confidence she found attractive. As soon as their eyes met a vague sensuous pull passed between them. Her heart pounded and her pulse ran wild. She met him halfway up the aisle not realizing she had moved.

“Hi, I’m Beth Alexander. My books and DVDs are on the endcap. They should be on one of the front tables, by the register, and every other place near the Watson and Boyle books especially for the book signing.” He gave her a quizzical stare, then a Bruce Willis smirk broadened into a smile. She melted. Right there on the spot. Into a pool of soft, heated butter.

RUTH A. CASIE is a USA Today bestselling author of swashbuckling action-adventure time-travel romance about strong empowered women and the men who deserve them, endearing flaws and all. Her Druid Knight novels have both finaled in the NJRW Golden Leaf contest. Writing with the Timeless Scribes, Ruth also writes contemporary romance with enough action to keep you turning pages. She lives in New Jersey with her husband, three empty bedrooms and a growing number of incomplete counted cross-stitch projects. Before she found her voice, she was a speech therapist (pun intended), client liaison for a corrugated manufacturer, and international bank product and marketing manager, but her favorite job is the one she’s doing now—writing romance. She hopes her stories become your favorite adventures. For more information, please visit www.RuthACasie.com or visit her on Facebook, @RuthACasie, Twitter, @RuthACasie, or Pinterest RuthACasie 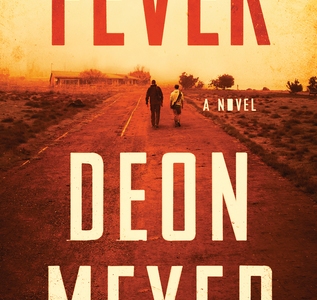 I’m usually hit and miss with Dystopian-type reads, but this one sounds like one to watch for! (September release.)

For those of you who join in with the #Friday56 and #Bookbeginnings memes, this is one of the books I chose for that feature. You can read all about it here!

To Quote: Fear gives you wings. Rage is a powerful engine.

Customer review from the Amazon Vine Programme
I am reviewing Fever by Deon Meyer. Here are my thoughts:

^^ Fever, is a stonking great big book, where we look into the lives of several characters after a virus has swept through the country. This starts off with a boy and his dad with a mission to build a community, to rebuild life. It’s told from his teenage son’s point of view with references to his dad’s record keeping notes.

^^ But what if protecting your community from Marauders means thinking like them? Can you really build a…

Are you Dolores or Ben? 😉