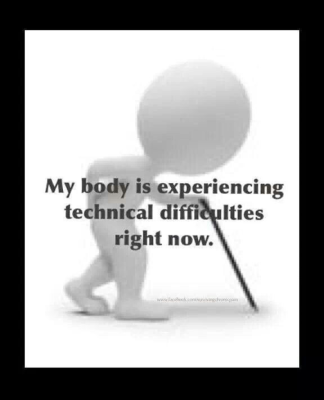 A few days ago, my blogger-buddy over at Dinosaurs, Donkeys and MS blogged about 10 Things About Living with MS, and it brought back to mind not only how similar Multiple Sclerosis and Fibromyalgia are but also how they are often misdiagnosed and/or incorrectly identified for each other (or several other chronic  illnesses).

While I have several female cousins with MS, I do not have MS. I was incorrectly diagnosed with it in late 1998, even though lab work did not back up the diagnosis. Two years…and three doctors later, I finally got the correct diagnosis – Degenerative Joint Disease complicated by Fibromyalgia. 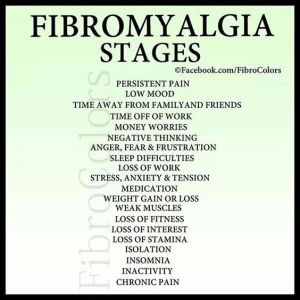 No, I didn’t ‘doctor shop’. My mother had gone through the same situation twelve years earlier being misdiagnosed with MS and Systemic Lupus, before her Systemic Scleroderma was identified. Mom warned me the only thing worse than the chronic pain the disease causes was having a doctor who didn’t listen and refused to research chronic illnesses.

Of course, she was right.

Getting the right diagnosis brings peace of mind. Self-doubt and depression will wear you down – not to mention exacerbate the illness – after countless trips to see a doctor and being told all tests were negative and x-rays/CT scans/MRIs showed nothing. 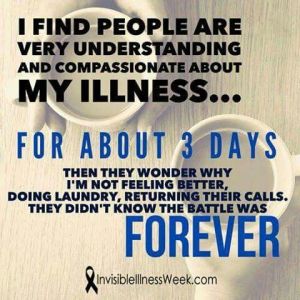 Unfortunately, getting the right diagnosis does not bring a cure… because one does not exist… for Fibromyalgia or Multiple Sclerosis or the more than fifty other recognized invisible illnesses.

Why invisible? Because NINETY-SIX PERCENT of people with these chronic medical conditions show NO outward sign of their illness.

Simply put – we don’t look sick. But out of this same group 10% experience symptoms that are considered disabling. 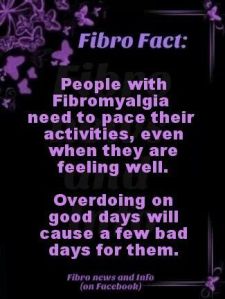 Guess who’s in THAT number? Trust me, it’s not a team I chose to be on.

It’s vital that we all be advocates for our own health care and the LEADER of the team, especially when a chronic illness is suspected. However, you cannot diagnose yourself. The best doctor for that is a rheumatologist. But you cannot be helped unless you tell your doctor EVERYTHING. Every ache, pain, migraine, rash, reaction to foods, light, sounds, smells – everything. 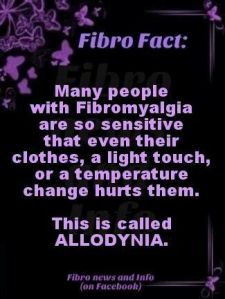 The information below is from FightingFibromyalgia.net and posted here for sharing purposes only. It is good information and much more is on their website. But please understand, pull up any two Fibromyalgia websites and you WILL find they contradict each other in several areas. They’re not trying to mislead-they just happen to follow different studies. There are LOTS of studies – thousands. I’ve personally been in six.

We need cures. We needed them yesterday. We need doctors, researchers, and chronic illness foundations to get on the same page. We need them to work together, not on countless studies with varying results. 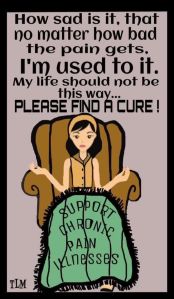 Most importantly, we need them to listen to us – the five million people in this country who live with these devastating illnesses every. Single. Day.

Fibromyalgia and multiple sclerosis are two diagnoses that you never
want to hear from your doctor.

Both involve muscle and joint pain, and neither can be cured. There are
treatments for both of these diseases, but there is no getting rid of them.

Fibromyalgia is a disorder that causes widespread, chronic pain
throughout the body. The exact cause of it is unknown, but scientists
have narrowed down some factors that play a role in developing the disease.

*The symptoms of fibromyalgia include the following:*

The constant pain patients experience is what often sends them to their
doctor. It is the most common symptom of fibromyalgia, and can often be
de-habilitating.

Fatigue is the second most common among fibromyalgia sufferers. Everyday
activities such as ironing, grocery shopping or walking the dog can
leave victims feeling extremely exhausted.

What Is Multiple Sclerosis?

Multiple Sclerosis is classified as an autoimmune disease of the central
nervous system, which includes the brain and spine. The disease attacks
the proactive covering of nerves, which is called myelin.

Multiple Sclerosis is unpredictable and can differ greatly from person
to person. It is often diagnosed in people ages fifteen to forty. The
highest number of cases of multiple sclerosis in the world is in Canada.

The symptoms of multiple sclerosis vary depending on the severity of the
nerve damage.

*Common symptoms of multiple sclerosis include:*

It is important to keep track of your symptoms when you first start
experiencing them, so your doctor can determine the accurate diagnosis,
and properly monitor the disease.

The Differences Between Fibromyalgia and Multiple Sclerosis

Fibromyalgia and multiple sclerosis are both potentially debilitating
diseases that can lead to chronic pain.

There are similarities in some symptoms, and the fact that both diseases
are more common in women than men. As well, neither has a specific cause
known. However, there are massive distinctions between the two diseases
as well.

Although fibromyalgia and multiple sclerosis share a few similar
symptoms they are very different conditions. (Blogger’s Note: True, yet they are STILL misdiagnosed!)

It is estimated that approximately five million people in America have
fibromyalgia. Patients complain of widespread muscle pain and
tenderness, generally in areas of the neck, shoulders, back and hips.

Extreme muscle stiffness is often present in the morning, but tends to
fade throughout the day. Many with fibromyalgia experience insomnia and
severe fatigue. Patients also experience headaches, anxiety, depression
and difficulty concentrating.

As already mentioned the cause of fibromyalgia has not been determined,
but researchers believe it is linked to hormonal abnormalities and the
immune system.

According to studies, approximately 300,000 people in the US suffer from
multiple sclerosis. This is a significantly smaller number than those
who are affected by fibromyalgia.

Multiple Sclerosis (MS) is classified as an autoimmune disorder, while
fibromyalgia is not. An overactive immune system is believed to trigger
an attack on the body and tissue on the spinal cord, which leads to MS
symptoms.

Those who suffer from multiple sclerosis tend to experience blurry
vision, difficulty walking and bladder control issues. MS symptoms tend
to fluctuate over. Unlike fibromyalgia, they are not more intense in the
morning.

Diagnosis for both diseases is often done by ruling out other causes.
For fibromyalgia, the tender points are often what lead doctors to their
final diagnosis. For multiple sclerosis, there are various tests
including blood tests, spinal taps and MRIs.

Treatments for Each Condition

The approach in treatment for fibromyalgia is different from that of
multiple sclerosis patients.

Fibromyalgia can often be treated with over-the-counter medications such
as Tylenol or ibuprofen. Lifestyle changes can also help improve the
symptoms of this disease.

These changes may include reducing stress, following a specific sleep
schedule, exercising regularly and decreasing your caffeine intake.

While there are a few similarities in the symptoms and treatment of
fibromyalgia and multiple sclerosis, the two diseases differ greatly.
Both are life-altering and difficult to diagnosis. Neither has been
given a specific known cause. However, the similarities end there.

It is important to see your doctor if you experience any of the symptoms
related to either of these diseases. Both require immediate attention
and treatment to relieve your pain and discomfort. It is also necessary
to note that it is possible to be diagnosed with both fibromyalgia and
multiple sclerosis. 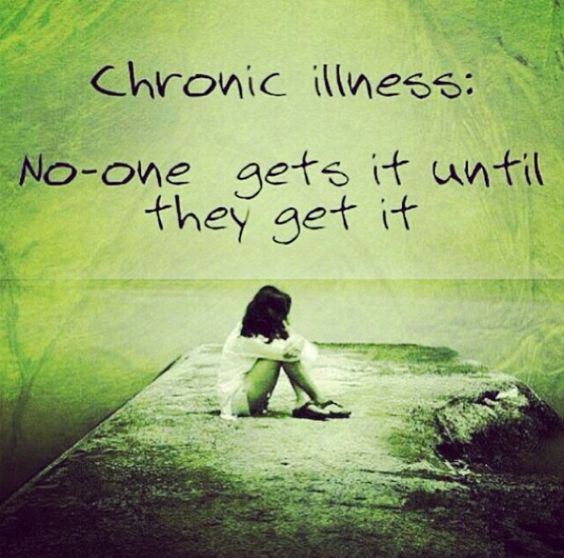