A kiss. A promise. A mistake.

Hollywood stuntman Ace had life changing decisions to make and time was running out. Bleakly, he saw a future of always being different, that was, until he met British beauty Nina Mae. Her enthusiasm for life was addictive.

Rich, party girl, Nina Mae was in love. But a demand to come home early and a simple mistake, changed the course of both their lives.

Would she ever get back to America? Or were they destined to be two people who met and enjoyed one unbelievable weekend, tied by the repercussions of those hours. Or was she simply his distraction?

Ace watched her all night, his jaw was aching from all the clenching he’d been doing and he’d wanted to smash his cousin’s face in when he’d gone over and talked to her, when he’d specifically told him not to.

Now, his brother and cousins had gone on to another bar, reluctantly leaving Ace behind when he told them he ‘didn’t need a babysitter’.

All night he’d been remembering the man he used to be. He held the record for getting laid the fastest out of all his cousins, he reflected without humour, remembering the night he’d talked up a woman and was deep inside her up against a wall, in eighteen minutes flat. His cousins had timed him, he remembered. Now he was sitting here, stalking a woman who didn’t know he was here.

Ace didn’t even know why he was torturing himself like this. It wasn’t as though he was going to walk over and talk to her or take her to bed. He rubbed his leg as he continued to watch her dance. God she had moves, he appreciated. He decided he’d get pissed, then go home.

She turned suddenly and looked straight at him.

Shit! Don’t do it, don’t do it. Don’t. F’ing. Do it, Ace thought in a panic. She did it anyway. She walked over to him and he, dumb shit that he was, had nowhere to go.

Winner of the prestigious Diva Author of the Year, Caroline Bell Foster was born in Derby, England and with her family went on a six week holiday to Jamaica. She stayed for 18 years!

Ever the adventurer, Caroline bought her first pair of high heels in Toronto and traded her pink sunglasses for a bus ride in the Rift Valley at 18.

The multi-award winning author has come full circle and lives just twelve miles from where she was born in Nottingham England, with her college sweetheart David, their two children and head of the household Naomi the cat.

For Caroline, writing isn’t just about ensuring her readers enjoy a story, it’s about sharing a culture, even if it isn’t her own. With themes of substance, Caroline’s latest novels’ defy convention and celebrate modern day Britain with several titles set primarily in The East Midlands, where she shares her love for the three main cities and the surrounding ‘shires’ with her readers.

Caroline is also the author of the Amazon Bestselling Call Centre Series, Call Me Royal and Call Me Lucky, where she pays tribute to all those who work the night shift in call centres as she has done.
If you would like to keep up to date with Caroline’s new releases, please sign up to her twice yearly Newsletter. 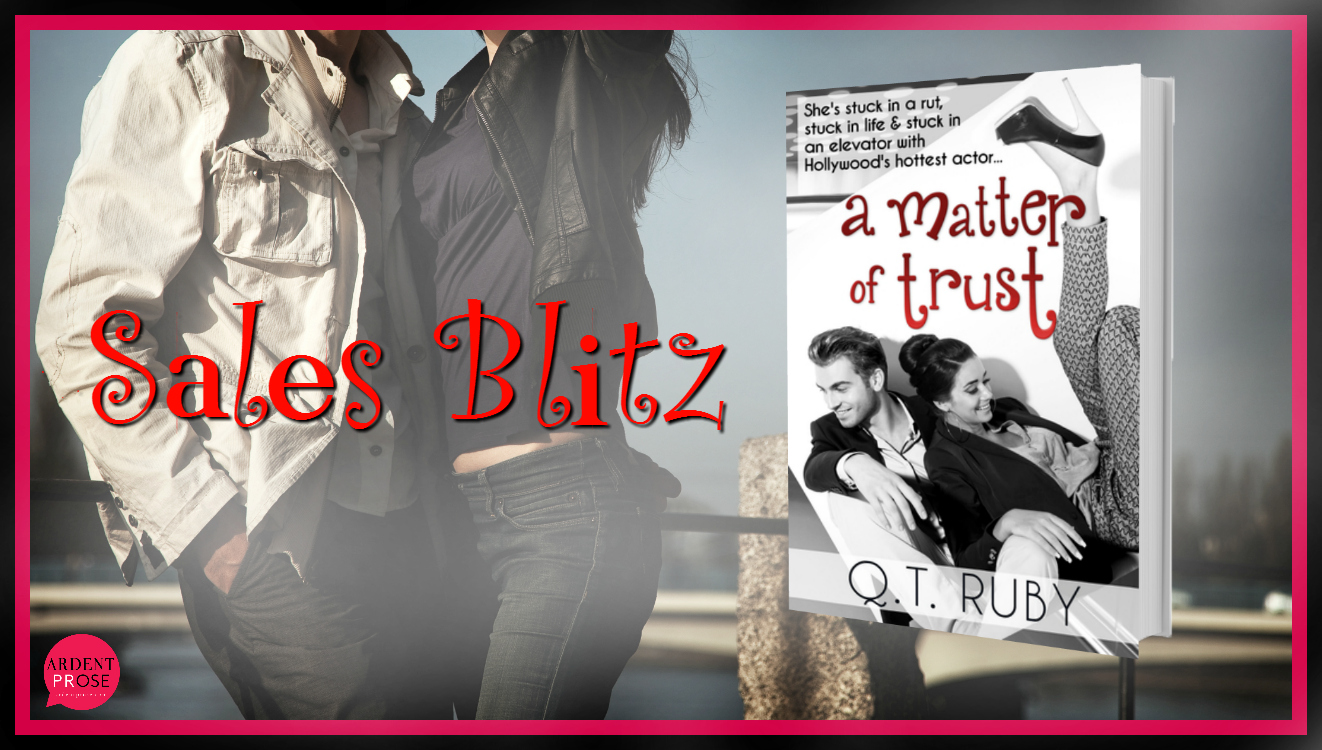 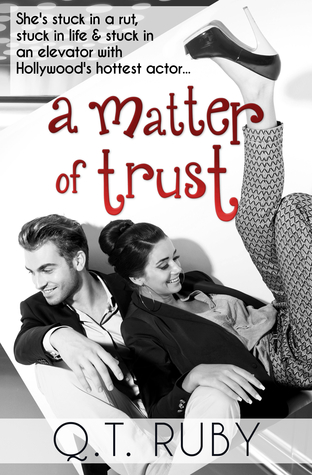 She’s stuck in a rut, stuck in life and stuck in an elevator with Hollywood’s hottest actor. And of course she’s just come from the gym.

Claire Parelli just can’t seem to catch a break, well, except for heartbreak, that is. After a lifetime of following the rules, she winds up heartbroken, unfulfilled, and hiding from life. But she can’t hide for long.

After getting stuck aboard a broken elevator with Hollywood It-Boy, Daniel Chase, they begin a secret romance that pries Claire out of her element, out of her shell, and out of her sweatpants. But when their romance accidentally goes public, Claire’s life implodes, leaving her to choose to hunker down in the safety of her sweatpants, or risk her fragile heart on a chance at life, love, and the pursuit of better clothing.

See me again?  With a cautiously optimistic smile, I say, “You’re the one flying across the country. You tell me.”

“Well, I leave for L.A. after some meetings tomorrow, and my schedule is insane this week, but I believe I have a couple of days off at some point coming up in the next couple of weeks. I forget the exact dates. Anyway, maybe we’ll see each other then?”

I shake my head. “I can’t call out of work.” I won’t blow off work to take a trip. Not for a guy. I’m smarter than that.

My heart launches into my throat. “You’d fly back to see me? You must have a million girls at your disposal on the West Coast.” I’m teasing—sort of.

I laugh, enjoying how quickly he can make me laugh. “Oh, so I guess it’s time to move on to the East Coast women?”

He peers down at me through his long lashes, his full lips tugged up on one side. “Or woman.”

He rolls his eyes. “Claire, really, how many women’s bedrooms do you think I just hang around in?”

I raise a “do you really want an answer?” eyebrow.

He shakes his head and chuckles. “For your information, if I was merely here for one thing, I’d have had you undressed long ago.”

I raise my eyebrows, smiling. “You think so, huh?”

“Too polite?” I nearly bust out laughing.

We both burst into laughter, releasing the tension in the room, and that’s when our eyes lock, speaking the same language, craving the same thing. The atmosphere shifts once again, this time instantly growing tight and thick with heat.

Daydream believer and homecoming queen (Monkees anyone?), Q.T. Ruby, can now add writer to her resume, which includes thinking in song lyrics. She began her writing career as a child, channeling her ideas into songs she wrote and performed for a bedroom full of Barbies and stuffed animals. She now serenades her children with her songs, like “Just Eat What’s On Your Plate” and “You Are the Cutest, but Pick Up Your Stuff.” Q.T. Ruby loves her mom’s homemade rice pudding, pizza and movie night at home with her family, and is lucky enough to teach middle school in Connecticut where she was born and raised.